The Boston Bruins’ training camp begins Thursday, and this year’s position battles should be more compelling and competitive than recent seasons.

Why? The B’s have made a ton of draft picks over the last three years — including six first-round selections — which have restocked their prospect pool and created a lot of internal competition for roster spots.

Here are four players to keep a close eye on during camp and the preseason.

Charlie McAvoy, Defenseman
The 2016 first-round pick made his NHL debut in the Bruins’ 2017 first-round playoff series against the Ottawa Senators and played with the poise of a veteran. He primarily played on the top pairing alongside B’s captain Zdeno Chara and excelled in driving puck possession and defending Ottawa’s top lines.

Expectations are very high for McAvoy entering his first full season, but he’s already shown he can handle high-pressure situations, so there’s reason to believe he’ll start the season strong.

Jakub Zboril, Defenseman
Zboril was one of Boston’s three 2015 first-round draft picks, but he had a somewhat disappointing 2015-16 campaign for the Saint John Sea Dogs of the QMJHL. He bounced back well last season by tallying a career-high 41 points for the Sea Dogs, though, and he figures to be a candidate for a third-pairing or extra defenseman role in camp. Zboril is a smooth skater, passes well and shows good playmaking ability in the attacking zone. He certainly has the right skill set for the modern NHL with his speed and offensive skill.

Anders Bjork, Forward
Bjork has emerged as one of the Bruins’ top forward prospects after a stellar 2016-17 season at Notre Dame during which he tallied a career-high 52 points (21 goals, 31 assists) in 39 games. He’s a candidate for Boston’s fourth line, a unit that needs a speed and skill upgrade to give the Bruins the required depth to be a threat in the Eastern Conference. He’s already off to a good start after scoring a goal with an assist in Boston’s 9-3 rookie game win over the New Jersey Devils on Monday.

Anton Khudobin, Goaltender
Backup goaltending has been one of the Bruins’ main weaknesses over the last three seasons, with inconsistent play at the position costing the team valuable points in the playoff race. Khudobin presumably is the frontrunner for the role based on his experience, but he posted a .904 save percentage and a 2.64 goals against average last season, both of which must improve. If Khudobin struggles in camp and/or the preseason, the B’s might have to turn to young netminders Zane McIntyre or Malcolm Subban for the backup job. 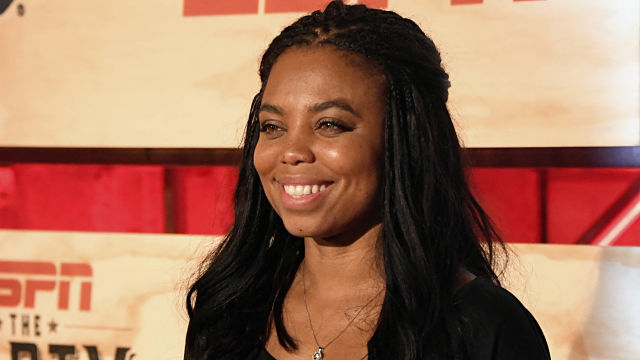