The New York Giants star wideout was one of the top picks in most fantasy leagues this year, but his 2017 debut has been put on hold due to an ankle injury sustained in the preseason. Fantasy football players are itching for Beckham to get back on the field, but OBJ isn’t exactly being mindful of them as he continues to rehab.

No offense. I could care less about ur fantasy teams. This is my Real Life. Focusing on gettin healthy and gettin better. 1 day at a time.??

And while Beckham was out of action in the Giants’ Week 1 matchup with the Dallas Cowboys, there’s a chance the 24-year-old could lace up his cleats in Week 2 for “Monday Night Football.” Beckham reportedly has responded well to treatment, and there’s a “realistic” shot he takes the field against the Detroit Lions.

So relax, fantasy football players. It sounds like Beckham isn’t too far away from putting up the monster numbers that we’ve grown to expect from him. 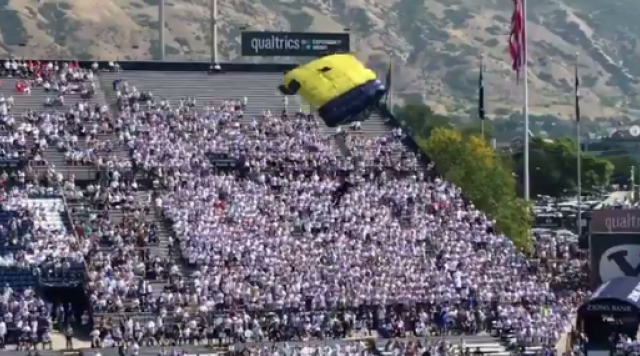 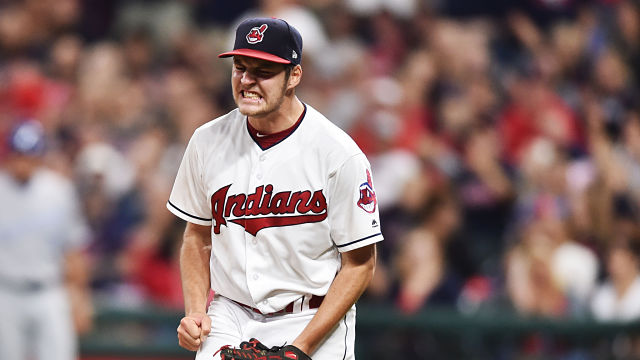