CANTON, Mass. — People accept new jobs all the time. Sometimes, it requires moving across the country. And occasionally, the new gig comes with greater responsibility.

But that’s where Gordon Hayward’s decision to leave the Utah Jazz and sign with the Boston Celtics this offseason stops being ordinary. Because while Hayward did what many other NBA free agents have done by joining a new team, suddenly becoming a go-to player for one of the most historic franchises in all of sports is a whole different beast.

“It is different. And it?s something that?s different for me as a person,” Hayward said Monday at Celtics Media Day of stepping into the spotlight. “I?ve always been somebody who?s kind of flown under the radar. Since I was in high school, that?s just how it?s been. I definitely don?t mind it like that.

This is a brand new challenge for Hayward, who spent his first seven seasons with the Jazz after being drafted in the first round in 2010. Sure, he was Utah’s best player and positioned himself to land a max contract. But he never quite gained the same notoriety as some other stars across the NBA. Even at Butler, where Hayward played under current Celtics head coach Brad Stevens, the spotlight seemed to shine elsewhere.

For many, the extra attention can prove overwhelming. But really, it’s quite simple: Perform well, win and say the right things. If Hayward does that, he’ll have no problem fitting in with Boston, where fans are buzzing about the Celtics’ potential after a busy offseason that came on the heels of the team reaching the Eastern Conference finals.

“Everywhere I?ve gone, people have welcomed me to the city and said, ‘I?m so excited to watch you guys play this year. We?re so pumped to watch the Celtics. Can?t wait to watch the Celtics,’ ” Hayward said of his early impressions of Boston. “There?s definitely a buzz about it, and you can tell the enthusiasm that they have for it.”

The biggest adjustment for Hayward — aside from Boston traffic — will be the extra pressure that comes with playing in a big market. This isn’t to take anything away from Utah, where the Jazz are extremely popular, but Hayward figures to be featured more prominently on the national stage moving forward, especially if the Celtics end up being as good as advertised.

“I?m just excited that it?s finally here,” Hayward said, looking toward the start of training camp and ultimately his first season with Boston. “It?s been such a whirlwind summer. One with a lot of drama and a life-altering decision. To go from a place of comfort to across the country, and ask my wife and two little ones to pick up everything and come with me, I’m just glad that it?s finally here.”

Oh, it’s here. And in many ways, the whirlwind is just beginning. 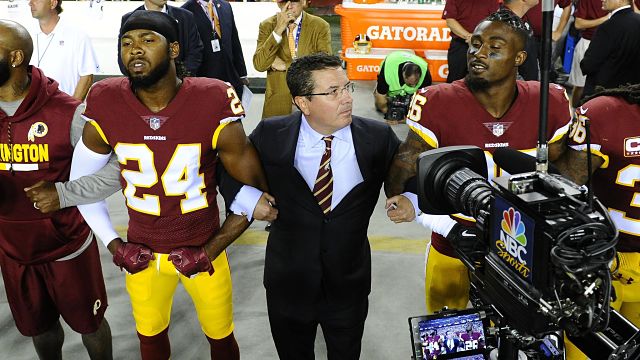 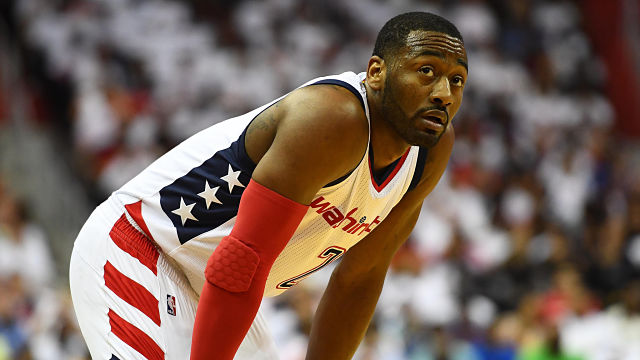 John Wall Calls On Tom Brady, Aaron Rodgers To Speak Out For Change In NFL