Isaiah Thomas might be gone, but his impact on the Boston Celtics won’t soon be forgotten, especially in the eyes of his former head coach.

Thomas, who recently was traded to the Cleveland Cavaliers as part of a deal that brought Kyrie Irving to Boston, shared his thoughts on the blockbuster in an essay published Wednesday on The Players’ Tribune. I.T. had nothing but good things to say about Boston on his way out the door, and Celtics head coach Brad Stevens returned the praise later in the day when asked for his thoughts on Thomas’ piece during a fundraiser at TD Garden.

“What Isaiah did was special. Isaiah’s impact is special. I love Isaiah and I’m glad that he’ll always have that here. He’ll always have impacted Boston in that way,” Stevens said. “And obviously that’s the really hard part about this, from a coach’s or player’s perspective, is within any change there’s an emotional cost that’s attached, and that’s a pretty significant emotional cost.

“And I thought that he captured that really well. And I look forward to seeing him — not on the court, not against him, because he is a dynamite player. But I’m happy to have had a chance to work with him.”

Thomas sure left his mark in Boston, and it’s quite clear he touched Stevens’ life throughout his impressive run, both on and off the court. 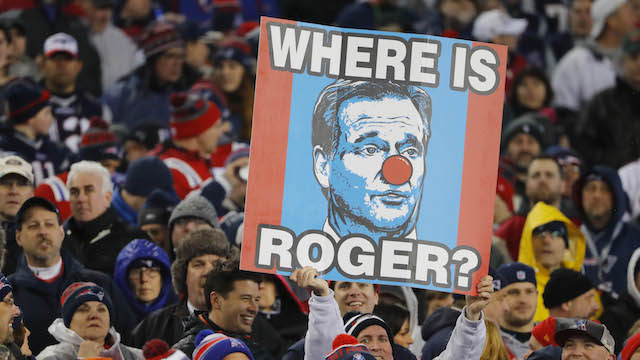 Why You Might Not Actually See Roger Goodell At Gillette Stadium 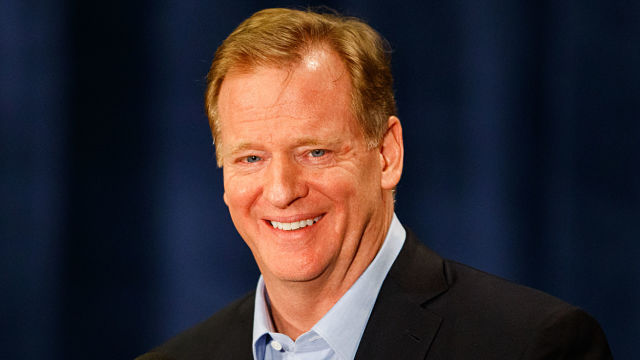