The Minnesota Vikings earned a commanding 29-19 win over the Saints in Week 1, but it seemed all anyone could talk about was New Orleans running back Adrian Peterson and head coach Sean Payton.

Peterson made his Saints debut Monday, but it didn’t exactly go as some predicted it would for the future Hall of Famer. The 32-year-old finished with just six carries for 18 yards and, at one point, appeared to yell at Payton on the sideline.

"GIVE ME THE BALL" pic.twitter.com/9dmPeUh9Tw

The narrative took off quickly, and at first, Peterson wouldn’t tell reporters what he said to Payton, calling it “confidential.” But he eventually offered some more information.

“One thing I said to him was, ‘Hey, let’s run this inside zone,'” Peterson said, per ESPN.com. “And we came out, and we ran that.”

Peterson later replied to a SportsCenter tweet and gave a full endorsement of Payton.

Let's be clear…I said we need to run the ball up their Donkey. Nothing more. I'm passionate but respect my coach at the same time

Both Peterson and Payton said there’s no conflict, but we have a feeling this isn’t going to end anytime soon. 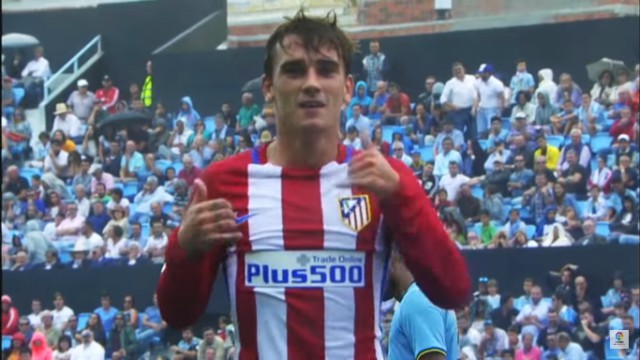 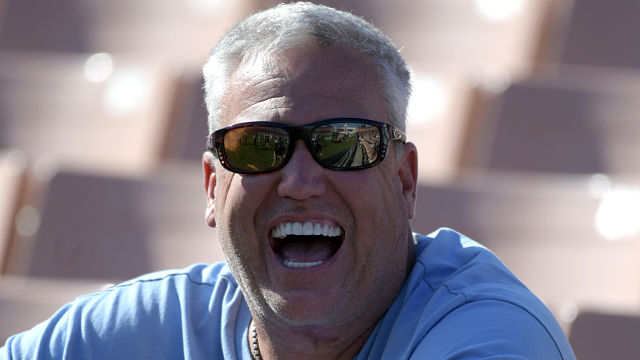