How, Why Marcus Smart Lost So Much Weight During Celtics' Offseason - NESN.com Skip to content

So, too, does the team’s longest-tenured player.

Marcus Smart, one of just four players returning from last season’s Celtics squad that reached the Eastern Conference finals, lost 20 pounds this summer and showed up Monday to the team’s Media Day looking noticeably slimmer. According to the fourth-year guard, he’s down to 223 pounds — the lowest he’s weighed since his days at Oklahoma State — and already can feel the difference.

?More explosiveness. A lot more quickness — laterally, definitely,” Smart said of how his game has evolved with the weight loss. “You?re going to see me being able to guard the guards like John Wall and Bradley Beal (of the Washington Wizards) and guys like that a lot better.

“Definitely going to see my energy level stay at a high rate, whereas last year, with that extra weight, I was, in the first half, I was energy, energy and then by (the time) the fourth quarter came I still I had the mindset of energy but my body just wouldn?t allow me to do it.”

Here is the slimmed down Marcus Smart, who weighed 223 lbs this morning, the lightest he's been since college. #CelticsMediaDay pic.twitter.com/Ud2Ou7LisA

Smart’s weight loss can be attributed to a change in diet. The 23-year-old hired a chef, cut out fried foods and began eating more Mediterranean cuisine. It was a lifestyle choice Smart made after battling back problems throughout last season’s playoffs — before, during and after games.

“I remember times putting on my shirt and having to tuck my stomach in because I didn?t like the way it looked. And that pain was causing me, I was tired. I wasn?t as explosive,” Smart said. “I was exerting so much energy to try to go out there every day and do the things that I?ve been doing my whole life. So I wasn?t too fond of that. I didn?t like it. And I knew I had to change.”

Smart likely will come off the bench this season for the Celtics, who traded for point guard Kyrie Irving and signed swingman Gordon Hayward during a very busy offseason. He’ll undoubtedly play a huge role, though, especially with Boston trading away a couple of key defensive stoppers in Avery Bradley and Jae Crowder. A fresh new body could pay dividends.

“With that weight, it was all on Avery to take on those guards before anybody. I was an undersized four-man, pretty much,” Smart joked. “But definitely, I think we?re losing an All-Star talent defender in Avery Bradley and Jae Crowder, and a lot of the responsibility does lie on my shoulders. I?m ready for it, that?s what I?ve been working for this summer.”

As for losing strength? Don’t worry, says Smart. Even with a slender frame, physicality still will be a big part of his game, just as it has been in previous seasons against big-bodied opponents such as LeBron James.

?My strength has never been lost,” said Smart, who’s working with his chef and the organization to ensure he keeps up with his diet throughout the season, when travel can make it more difficult to eat healthy. “The weight that I lost, the fat has turned into muscle. And now you add a little bit of quickness and more explosiveness, so now I can test those guys more at the rim instead of once they get by me, they?re by me.”

In other words, the new Celtics might soon be the improved Celtics. And no player embodies that positive change quite like Smart, who seemingly has reinvented himself in recent months. 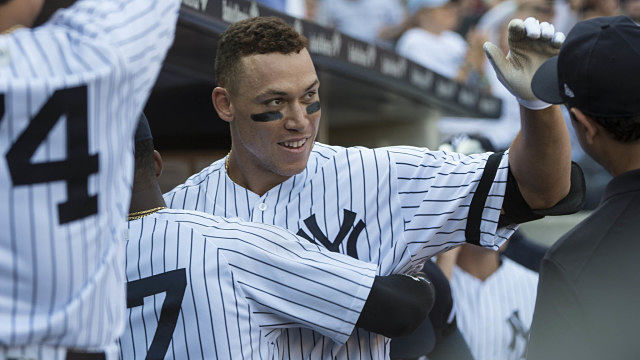 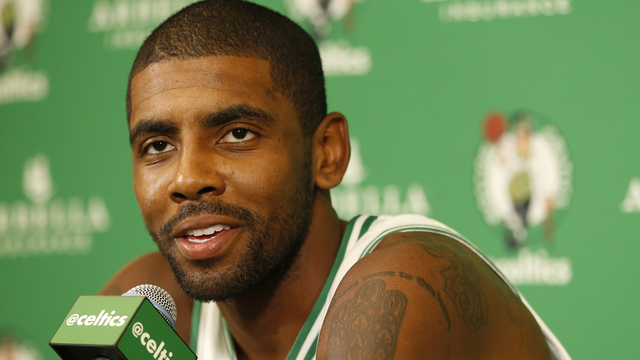