The basketball world was stunned by Kyrie Irving’s wish to be traded from the Cleveland Cavaliers, but the point guard’s former teammates weren’t nearly as surprised.

In an interview with Complex Sports, Cavaliers guard Iman Shumpert shed some light on Irving’s situation in Cleveland. Shumpert was fully aware of Irving’s desire to find a new team, but he didn’t expect the trade rumors to develop into a media circus.

“We all kind of knew about certain things about this team that were tough,” Shumpert said. “I didn’t expect it to happen how it happened. I didn’t expect it to be a big thing. As a team, when we all talked about it, when I talked to Kyrie about it, I just wish it was more controlled in a sense that the fans didn’t have to have weird quotes. We just wish it could have been this trade happened. Boom. That’s it.”

Reports indicated Irving’s primary reason for wanting out of Cleveland was LeBron James. Irving reportedly was tired of playing in James’ shadow and wanted to be the true face of a franchise. But according to Shumpert, these reports aren’t exactly true.

Irving, now a member of the Boston Celtics, surely will have to get through his former team if the C’s have any hopes of reaching the NBA Finals. While there very well could be added motivation for Irving in matchups against the Cavs, Shumpert believes the star point guard won’t harvest any bad blood.

“It could be awkward for a minute, maybe, but it’s not going to last,” Shumpert said. “We’re going to compete, they’re going to go out and give each other their best shot at each other. After the game, you dap up and it’s over with.” 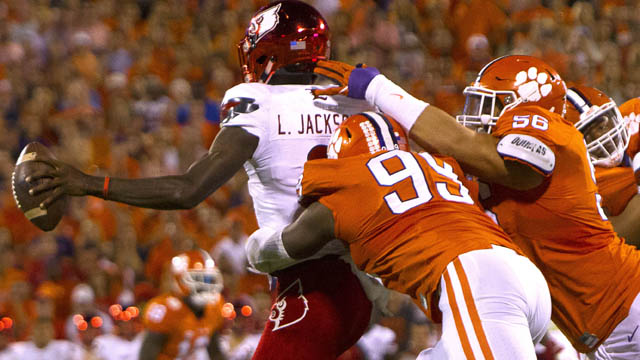 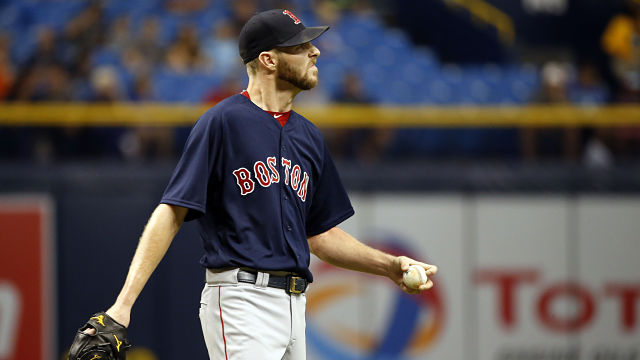