The C’s shipped Thomas to Cleveland last month in the trade that brought star point guard Kyrie Irving to Boston, and the 28-year-old still knows what his former teammates have up their sleeves. That was apparent Thursday when the point guard left a hilarious comment about Al Horford’s “scouting report” on the Celtics center’s Instagram.

Thomas and Celtics fans were a little blindsided by the team’s decision to trade him, but it’s good to see there’s no bad blood between him and the rest of the organization. Plus, Thomas might not have the chance to use that intel himself as he’s expected to miss significant time next season with a hip injury. 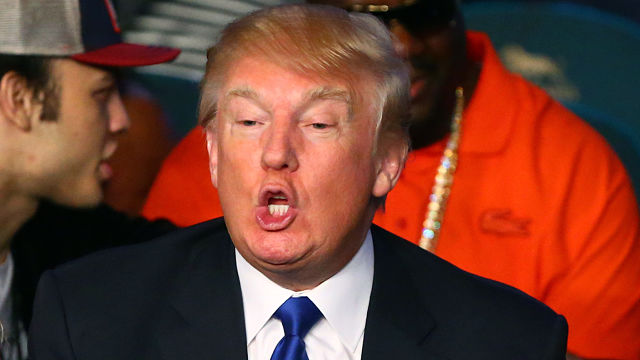 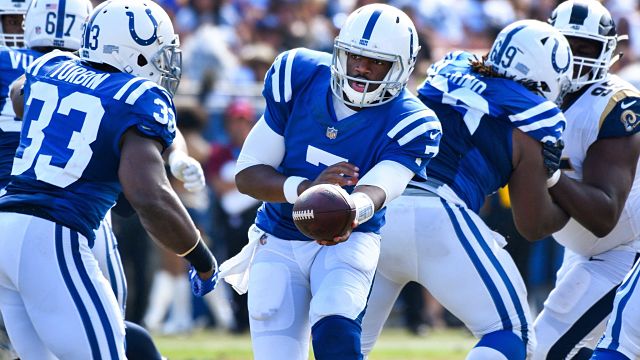