The two NBA stars both grew up on the West Coast and were AAU teammates during their teenage years. You probably already knew that, as a certain photo of Thomas and Love from 2005 has become a social media treasure.

One of the crazier pictures I've seen of Kevin Love and Isaiah Thomas when they were both 16 pic.twitter.com/vL1WKRPYd0

It’s been quite a while since Thomas and Love were teammates, but that will change in the 2017-18 campaign, as Isaiah Thomas will embark on his first season with the Cleveland Cavaliers. So during Cleveland’s media day Monday, it was only right that the new Cavs teammates recreated their old picture.

We’ll have to wait and see if Thomas and Love reunite for another photo in 2029. 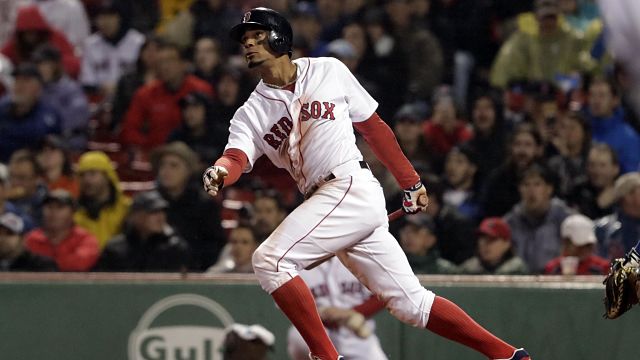 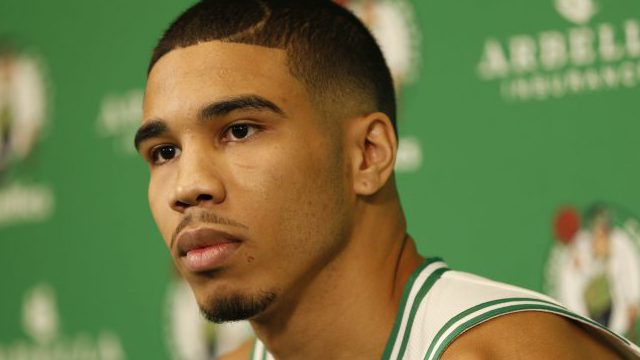