Talent isn’t the only thing Isaiah Thomas is taking to the Cleveland Cavaliers.

That enormous chip he carries around for being dismissed as “too short” for the NBA? Yeah, he’s taking that to “The Land,” too.

That’s because Thomas, who recently was traded to the Cavs in the deal that also sent Kyrie Irving to the Boston Celtics, just can’t shake this perception that he looks like a kid amongst men while on the court. Any he hope he had of leaving that in Boston got squashed with the surfacing of this recent Instagram post, which features Thomas in a Cavs sweatshirt:

Thomas is seen here posing with teenager Elijah LaBow while on a recent visit to his hometown of Tacoma, Wash., according to Cleveland.com. Furthermore, the picture supposedly was taken Thursday, mere hours after the Celtics and Cavs finally reached a resolution on their week-long staredown.

So, Jae Crowder has been seen in Cavs gear, Irving’s already rocked his new Celtics jersey, and now Thomas has been spotted wearing Cleveland apparel.

That means just one member of the blockbuster trade remains who hasn’t been seen in his new team’s clothing: former Celtic big man Ante Zizic. What gives? 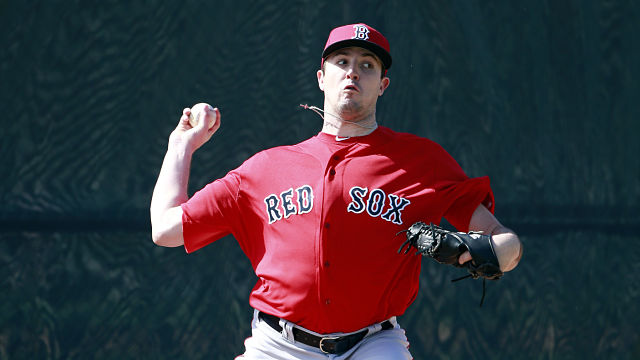 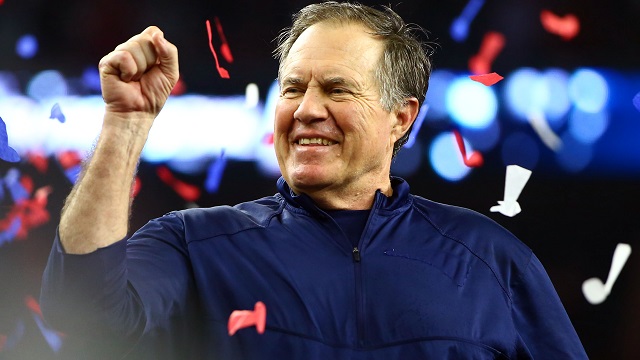