CANTON, Mass. — The Boston Celtics could be a serious contender this year thanks to All-Star acquisitions Kyrie Irving and Gordon Hayward. But if they want to contend several years down the road? That might be up to the “Jays.”

That’d be Jaylen Brown and Jayson Tatum, two promising forwards drafted third overall by the Celtics in consecutive years. The duo, better known as “7/11,” is very young and very talented — Brown, 20, flashed both offensive and defensive potential while playing 17.2 minutes per game as a rookie, while Tatum, 19, showcased serious scoring talent this offseason in the NBA Summer League. Just as important, they’ve already formed what appears to be a strong bond off the court.

“We’ve been roommates before in All-American camps, we’ve been on visits at the same time, he was also the third pick,” Tatum said Monday at the Celtics’ media day. “So, we have a lot in common. We’ve known each other for years. … We’re neighbors, our lockers are right next to each other, so we’re always with each other.”

That proximity has allowed Brown to watch Tatum develop into a versatile scoring threat who averaged 18.7 points and 10.5 rebounds in three summer league contests for Boston. And Brown likes what he sees in the younger “Jay.”

“That’s my guy, man,” Brown said at media day. “Super humble guy, man. Super talented, fun to be around, and it’s a pleasure. The sky is the limit for JT, everybody knows that. What we do, we push each other. We push each other to be great. That’s what people expect from us, that’s what we expect from ourselves. And things like that, just try to get better each and every day.

“I think he’s a tremendous talent — a great guy to work with since he’s been here. And he has a similar mindset to me, so I can appreciate that. He just wants to get better and be great.”

Brown is a great mentor for Tatum, having just endured the rare experience of being the No. 3 overall pick on a serious playoff contender. And with the 2017-18 season just weeks away, it appears the lessons already have started for the 19-year-old.

Boston’s loaded roster — Hayward should see the bulk of the minutes at wing — means Tatum’s number might not get called as often; the Celtics can afford to ease him into action as they did with Brown last season. But Brown believes his fellow young star will answer the call when needed.

“You can expect a great year from JT,” Brown said of Tatum. “Scoring the ball is something that he does easy, and I think we’re going to need that.” 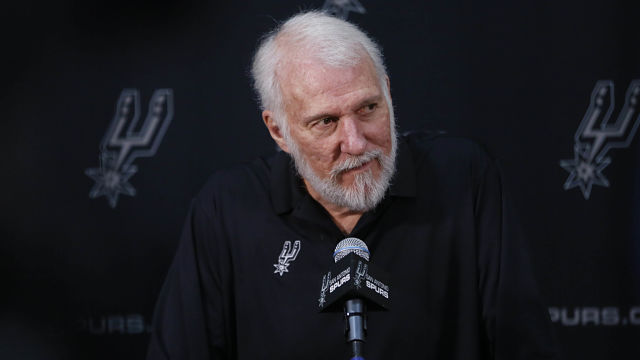 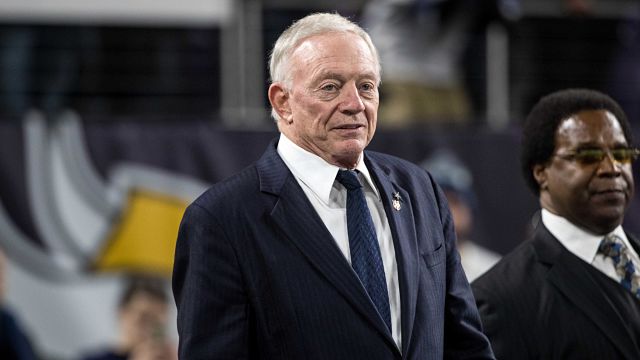