Jim Rice has no time for CC Sabathia’s whining.

Sabathia, who recently complained about the Red Sox bunting against him, doubled down Thursday night after the New York Yankees defeated Boston 6-2 at Yankee Stadium.

Red Sox infielder Eduardo Nunez reached base in the first inning of the teams’ series opener by bunting against Sabathia, who committed a throwing error on the play, and it didn’t sit well with the Yankees pitcher.

?It is kind of weak to me,? Sabathia told reporters after the game. ?It is what it is. It just shows what they?ve got over there.?

?I think they think I?m a bigger guy and I can?t field my position,? the 37-year-old left-hander added. ?I?m an old man, so they should go out and want to kick my butt. I just feel like they tried to take the weak road.?

Sabathia’s complaint got back to Nunez, who explained to reporters that he doesn’t care if the left-hander’s mad or not and that he’d even bunt “four times in a row” if necessary.

Rice, a Hall of Famer who knows a thing or two about the Red Sox-Yankees rivalry and what it takes to be a successful major league hitter, was even more animated about the topic, telling NESN’s Tom Caron after the game on “Red Sox Extra Innings Live” that there’s absolutely nothing wrong with Nunez bunting against Sabathia in that situation.

Here’s the entire exchange, which also can be seen in the video above:

TC: He complained about this last time the Red Sox faced them … a couple of guys bunted on him.

Rice: What is he talking about? Bunting is part of the game, you try and get on base any way you can. If you tell him to leave some of that chicken, that donuts and that burger weight maybe his leg will be OK that he can field that baseball. That, that just?

Jim: Yes, that is just stupid.

TC: So there is nothing wrong with Nunez bunting in that situation?

TC: So Sabathia doesn?t have a right to be upset?

Jim: No, no, not at all, no, what he has is a right to fulfill his contract, lose some weight and go out there and pitch.

TC: Alright, there you have it.

As you can see, Rice didn’t pull any punches in his assessment of Sabathia’s grumbling, which adds even more intrigue to Red Sox and Yankees’ battle atop the American League East. 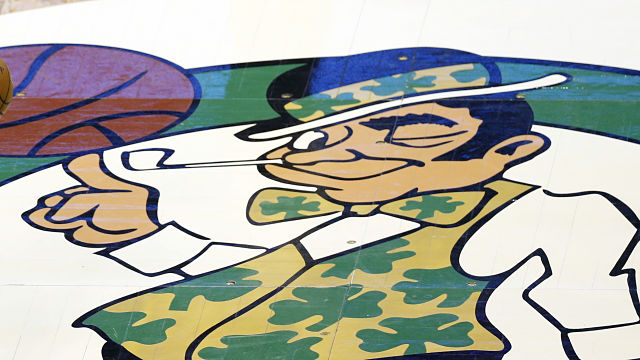 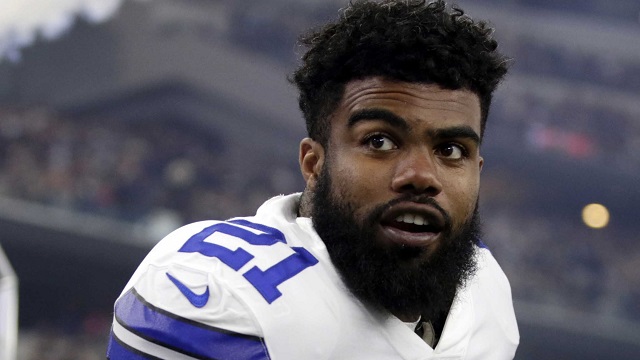