Jon Snow 'Was Cursing All Of You' For Putting Him In Two-Seater F1 Car - NESN.com Skip to content

Foreign dignitaries frequently attend Formula One races, but few have as much clout as Jon Snow, King in the North.

Actors Kit Harrington and Liam Cunningham, who play Jon Snow and Davos Seaworth on HBO’s “Game of Thrones,” respectively, were at Autodromo Nazionale Monza this weekend to watch the Italian Grand Prix. Before they did that, however, they got a first-hand look at what it’s like to drive around the “Temple of Speed.”

The two HBO stars kicked off their weekend by taking a spin in the F1 Experiences two-seater show car, and in Harrington’s case, swearing. The 30-year-old Brit said, “the first lap I think I was just surviving,” which was evident when he screamed an expletive as soon as the car peeled out of the garage.

So Jon Snow has no problem battling the Night King, but a red-and-white racing car apparently is enough to make him shake in his boots. Who knew? 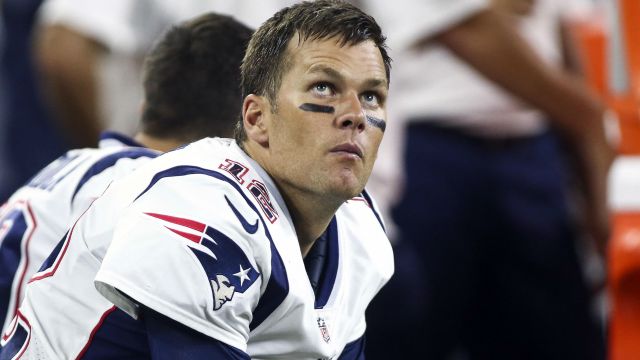 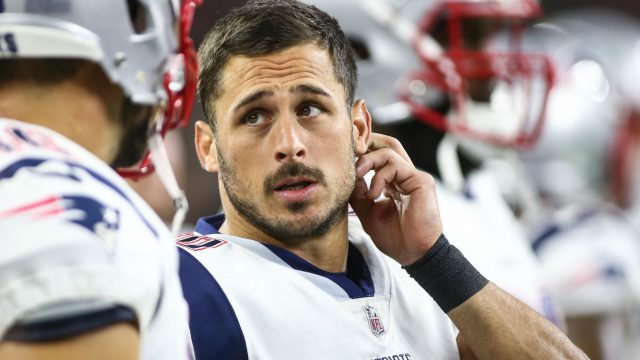 Danny Amendola Loves Returning Punts, But Should Patriots Let Him?