Kevin Durant and Stephen Curry are teammates on the basketball court, but they’re competitors when it comes to branding.

Durant is a Nike athlete, while Curry is sponsored by Under Armour. And in a recent appearance on “The Bill Simmons Podcast,” KD took a shot at UA, saying that “nobody” wants to play in their shoes.

Many believed Durant’s comment caused a rift with his teammate, as Curry is one of Under Armour’s most prominent endorsers. But in a recent interview with ESPN’s Rachel Nichols, the 2017 NBA Finals MVP cleared the air about his relationship with Chef Curry.

“We was never in a bad place when I said it,” Durant said. “So it was like, we didn’t have to patch anything else. Me and Steph, we talked about that. He had a conversation with me about it. I understood. We moved on. We the Warriors. Everybody trying to figure out a way to break us up, so they gonna use that, too.”

Sure, athletes take pride in the products they support. But we have a feeling Durant and Curry really are only concerned with repeating as NBA champions. 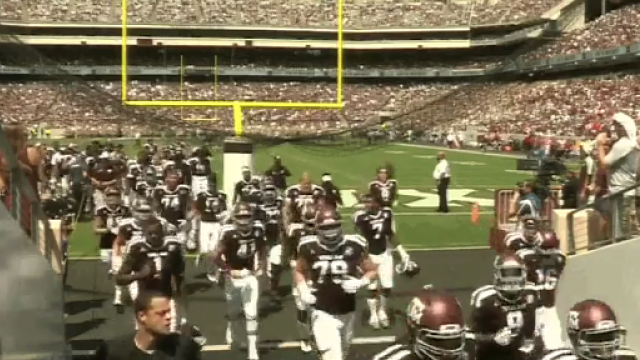 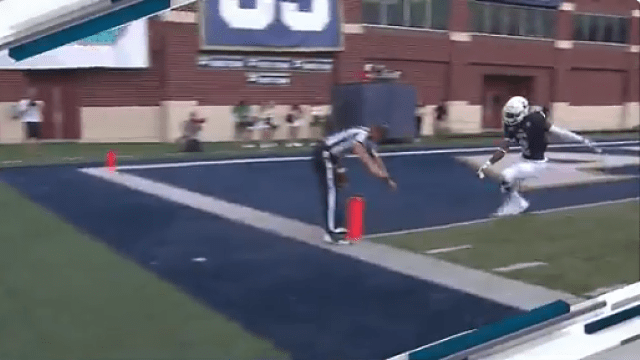 College Ref Takes Football In Groin; Announcer Calls It Like He Sees It