Kyle Van Noy Has Confidence Patriots Will 'Bounce Back' After Week 1 Loss - NESN.com Skip to content

FOXBORO, Mass. — Maybe Kyle Van Noy was riding high off the two-year contract he signed with the New England Patriots, but the linebacker brought a speck positivity and optimism into the locker room Friday.

Van Noy, who played 100 percent of the team’s snaps in Thursday night’s 42-27 loss to the Kansas City Chiefs, said he’s still mad about the loss, but he’s confident in his team’s ability to rebound.

“Anytime you lose, it’s not fun on any day,” Van Noy said. “I don’t think anyone wants to lose on Christmas either, so it’s just not fun to lose. This team is built with winners and we’re going to bounce back. We’ll be all right.”

Van Noy’s message was a change of pace. Most Patriots players are so hard on themselves after a loss that they rarely throw in that glimmer of hope while speaking to the media. What Van Noy said was reminiscent to what former Patriots defensive tackle Vince Wilfork told the media after New England lost to the Miami Dolphins in Week 1 of the 2014 season.

?We have to do better,” Wilfork said at the time. “We can?t hold our heads down. It is a long season, but we definitely have to get better, and we will get better.?

Van Noy was asked how the team film session went after getting trounced by the Chiefs.

“What do you think? Not fun,” Van Noy said with a smile on his face. “Good coaching points and I think we can all learn from it. There’s not one person in the defensive meeting room that thought they played well. Everyone holds themselves to a high standard here. And it will get done.”

Van Noy was hard on himself after the team rewatched Thursday’s game. But as Wilfork said in 2014, Van Noy also is not holding his head down.

“I’m not happy about how I played,” Van Noy said. “I’m not happy with how the defense played or as the team. We’re better than what we played. I think it will show the next time we play. We’re going to come together. This is going to make us closer and we’ll be good to go.”

And Van Noy’s message was simple about what the Patriots have to do moving forward.

“Just win. There’s no — it’s win or lose. It’s black or white. There’s no — we didn’t play well as a defense and (we’re) frustrated on how we played. We’re going to take this weekend to heal up and get back to work.” 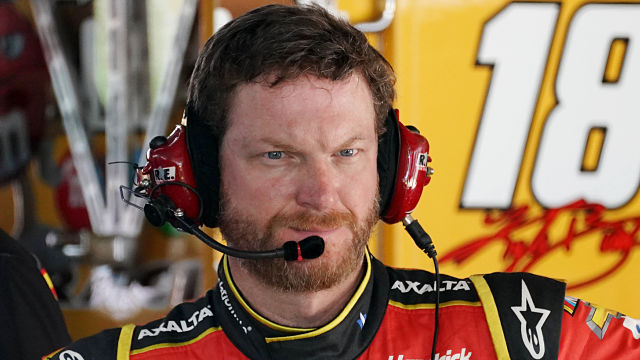 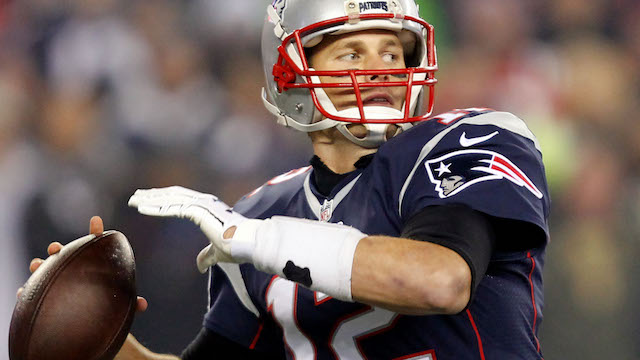