Kyrie Irving was the headline acquisition for the Boston Celtics in what became a very busy offseason for the team. But it’s another former Duke star that fans might be a little more excited to see in action.

That player is forward Jayson Tatum, who the C’s selected third overall in June’s draft. Tatum was heralded by many experts as the most polished scorer in the 2017 draft class, and his impressive performance during the NBA Summer League bolstered that claim.

Irving also is very excited to see Tatum in action.

“(Tatum) is so talented,” Irving told reporters Thursday night at a jersey event in Boston, via ESPN’s Chris Forsberg. “He has a ceiling that’s … you won’t be able to see it all the time because of the amount of respect that he has to earn as a rookie, but his talent is through the roof. He works extremely hard.

“Of course, having the lineage of going to Duke, and understanding what it’s like to be on a great team and play with good players, and how much you have to sacrifice in order for us to be a great team. The individual goals and the individual talent, we got to bring the best out of him, and he’s got to bring the best out of us. Once he figures that out, the sky’s the limit for that kid. I’m serious when I tell you guys, that dude is a bad dude.”

The Celtics lost some important role players over the summer, most notably Avery Bradley and Jae Crowder. Boston will need its young players to step up and help fill the void, and Tatum will be one of the guys called on to do that. 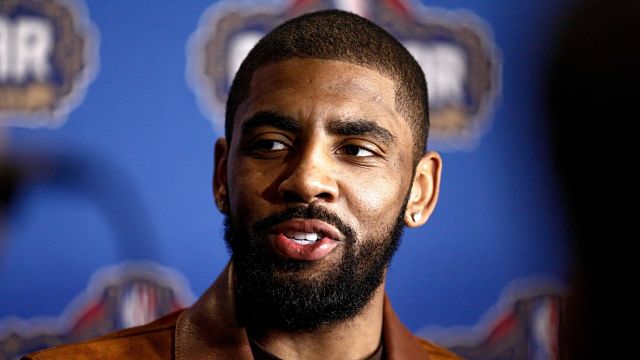 Kyrie Irving ‘Appreciative’ Of Bostonians Who Helped Him With Car Trouble 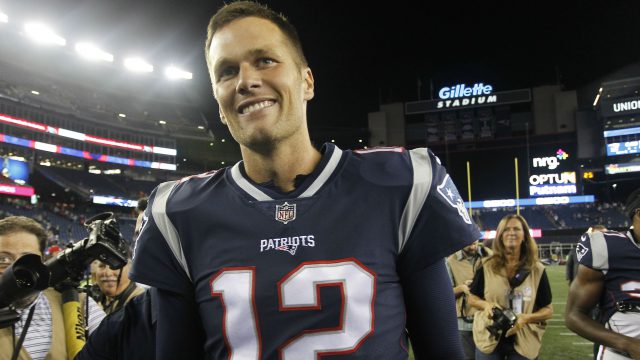