BOSTON — As far as All-Star pairings go, Kyrie Irving and Gordon Hayward are a pretty odd couple. Few expected the Cleveland Cavaliers guard and Utah Jazz forward would be teammates by the end of the summer.

But there were Irving and Hayward on Friday, being introduced as the newest members of the Boston Celtics in a press conference at TD Garden. Aside from a brief tenure as teammates on the U.S. men’s Olympic team, the duo doesn’t have any on-court history. In fact, when asked to explain his prior relationship with Irving, Hayward offered an awkward (if pretty coincidental) icebreaker.

“It’s like destiny, we both have March 23 birthdays,” Hayward said.

The 27-year-old forward got things back on track, though, by sharing a pretty humorous story about the time Irving tried to recruit him to Cleveland in 2013.

Gordon Hayward on potentially joining the Cavs: "And then LeBron came and squashed that whole thing." ? pic.twitter.com/N4O1ojdb9f

“I actually went to Cleveland on a visit when I was a restricted free agent.” Hayward said. “Kyrie came in and was saying how much fun it’d be if I was on the team, and kind of recruited me to go there.

“And then LeBron (James) came and kind of squashed that whole thing.”

That last part is funny because it’s true. While Hayward is fine player, James’ return to Cleveland in the summer of 2014 completely ended any thought of Hayward leaving Utah to play with Irving.

Hayward seems to be OK with how things worked out, though.

“It came full circle, and here we are now,” he said. “I think we’ve always had a good relationship. I haven’t really spent too much time with him, but I’m looking forward to doing that and learning from him.”

.@gordonhayward: "I'm thrilled to get the season going…"@KyrieIrving: "It's about to be crazy, G." pic.twitter.com/gtasCPZ5Vw

In fact, the 25-year-old already has begun doing his research on how the two can mesh together.

“This is a bad dude to the left of me,” Irving said of Hayward. “I spent about 20 minutes watching his highlights about two weeks ago. Just seeing him in Utah where they were utilizing him and where he likes his spots and his post-ups and his footwork, and also he’s been working with a common (trainer) between us, which is pretty awesome, in L.A. So, we’re working on the game and appreciating it, and allowing him to be who he is.” 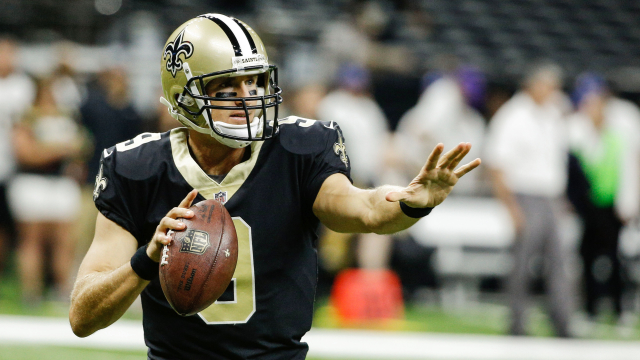 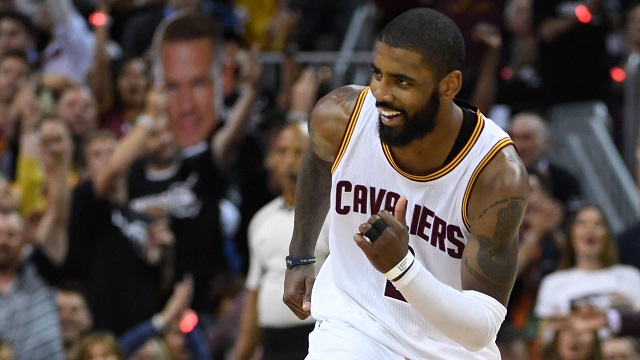 Celtics Share First Look At Kyrie Irving In Green, And Fans Will Be Pumped