Kyrie Irving Opens Up On Relationship With LeBron James, Why He Left Cavs - NESN.com Skip to content

BOSTON — Kyrie Irving remained silent this summer amid swirling reports and rumors about his relationship with LeBron James. The newest member of the Celtics broke that silence Friday.

In an introductory press conference alongside new Celtics teammate Gordon Hayward at TD Garden, Irving admitted he hasn’t spoken to James since the Cleveland Cavaliers granted his trade request and dealt him to Boston. But he also took the high road when asked about his seemingly chilly departure from Cleveland.

The 25-year-old reportedly sought a trade from Cleveland to escape from James’ shadow, and he didn’t exactly dispel those reports.

“It was my time to do what was best for me in terms of my intentions, and that’s going after something bigger than myself, and obviously being in an environment that’s conducive for my potential,” Irving said. “I think that statement is self-explanatory, because it’s pretty direct in terms of what my intent is, and that’s to be happy and be with a group of individuals that I can grow with.”

Irving did, however, express a deep gratitude for the time spent with James on the Cavs.

“I?d be telling you guys a lie if I didn’t tell you I learned so much from that guy,” Irving said. “The perfection of the craft comes in a variety of forms, and you watch and you ask a lot of the great players, ‘What does it take to be great?’ I?ve had the unique opportunity to play with one of the greats, and it was awesome.”

It seemed the All-Star guard was trying to strike a balance between being grateful for his time in Cleveland and excited for a new opportunity in Boston — with James out of the picture.

“This was a very, very challenging decision at first, but after a while, you understand and you have that confidence in yourself to understand the magnitude of what you actually can accomplish and potentially can do with other great people,” Irving said.

“Now that I?m sitting here, it just echoes in terms of me being very appreciative of the Cleveland fans and all of Ohio, as well as Bron incorporating me into that special team that we had. Because three Finals in a row, all the shared memories with all the individuals … the brotherhood exists, even without all of this, and it will continue.” 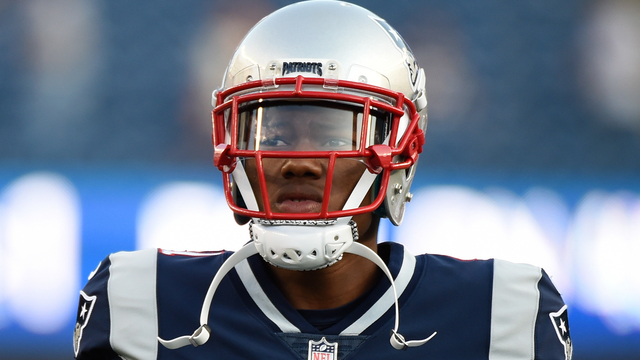 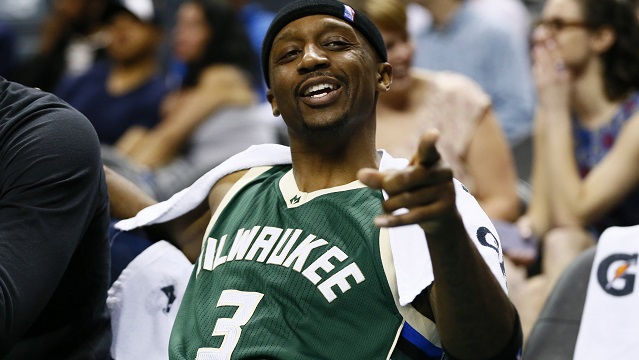 Isaiah Thomas Will Be Healthy And ‘Ready To Go’ For Cavs, Jason Terry Promises