If Sunday’s Formula One Grand Prix was a game of “Mortal Kombat,” then we probably would have heard somebody yell “finish him” before Lewis Hamilton’s podium interview.

After leading Mercedes-AMG Petronas to a 1-2 finish in Scuderia Ferrari’s home race, Hamilton twisted the knife with one of his comments from atop the podium.

Hamilton already made a statement by beating the “Prancing Horse” in the Italian Grand Prix, in front of the Tifosi as well as Ferrari executives, including CEO Sergio Marchionne. But the Brit delivered the final blow when he said, “Mercedes power is definitely better than Ferrari power. So it worked well this weekend.”

.@LewisHamilton deals with a bit of good-natured grief from the home crowd…#ItalianGP ?? pic.twitter.com/R8QfLFqoJA

Despite the wave of boos that washed over Hamilton after he made that remark, the Italian fans clearly took it as lighthearted chirping. After the podium celebrations, the crowd at Autodromo Nazionale Monza welcomed the two-time world champion onto the start-finish straight — literally — with open arms.

The Ferrari bigwigs who were in attendance, however, probably took what he said to heart.

Not only did the likes of Marchionne just witness Sebastian Vettel cross the finish line more than 30 seconds adrift of Hamilton and Valtteri Bottas, they also had to watch the two “Silver Arrows” take a victory lap around Monza.

Now that was a lap of honour to remember!!! ?? #ItalianGP pic.twitter.com/aRmIN1AFJH

Mercedes has finished first and second in many races during the hybrid era, but the pilots rarely, if ever, drive in formation on their way to the pits.

Hamilton had said at the start of the weekend that he wanted to beat Ferrari on its home soil because it essentially would make the team’s world crumble. If that’s true, then the “lap of honor” and Hamilton’s dig likely further demoralized the Scuderia. 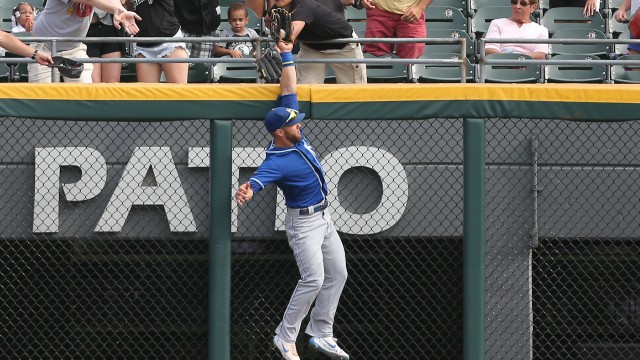 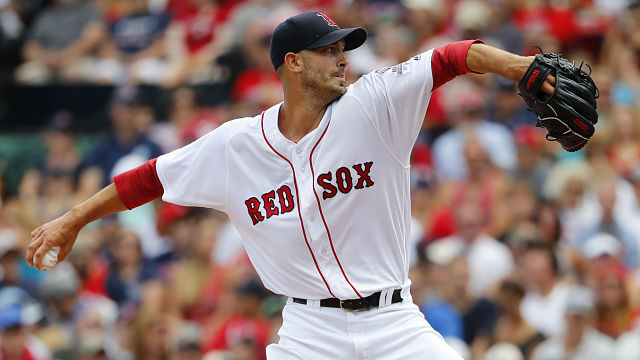