FOXBORO, Mass. — With the New England Patriots and Carolina Panthers set to square off Sunday at Gillette Stadium, now seems like a good time to revisit the last regular-season meeting between these two teams — a wild Monday night game in 2013 that ended in dramatic and controversial fashion.

With the Patriots trailing 24-20 with three seconds remaining, quarterback Tom Brady lofted a pass into the end zone for tight end Rob Gronkowski that was intercepted by safety Robert Lester.

Panthers star linebacker Luke Kuechly, who’d go on to earn NFL Defensive Player of the Year honors that season, wrapped his arms around Gronkowski while the ball was in the air, but officials ruled the pass was uncatchable, waving off the initial call of pass interference and giving Carolina the victory.

Brady, incensed by the no-call, chased referee Clete Blakeman off the field, dropping an audible F-bomb or two as he angrily walked down the tunnel.

To this day, many Patriots fans believe Blakeman and his crew blew the call. And you know what? Kuechly agrees with them.

Informed about Kuechly’s confession, Brady joked during his Wednesday afternoon news conference: “Aw, man. Let’s replay that one then!”

“I don’t think I said very nice things to him,” the QB said. “So I’d like to apologize to him.”

That 2013 matchup also produced one of the greatest postgame interviews in recent memory, with Panthers wide receiver Steve Smith telling Aqib Talib to “ice up, son” after battling with the Patriots cornerback throughout the evening.

Smith caught four passes for 62 yards in the game, and Cam Newton threw three touchdown passes, including one to Ted Ginn Jr. with 59 seconds remaining that proved to be the game-winner. 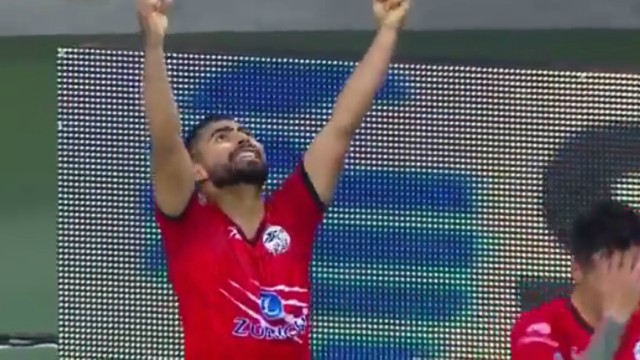 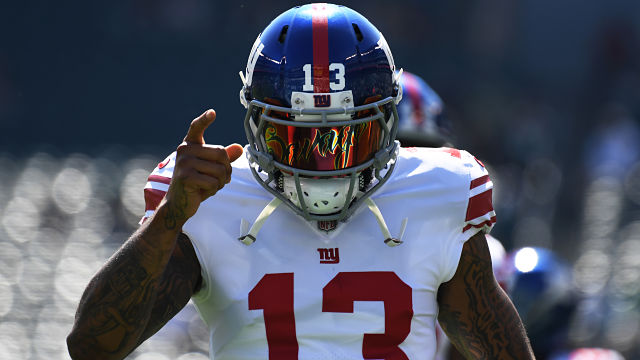