Malcolm Butler 'Building' After Demotion: 'Whatever You See, Judge Me' - NESN.com Skip to content

Replacing injured cornerback Eric Rowe, who replaced him as the starter one week earlier, Butler finished with three tackles, fared well in coverage and played with a much-needed edge in the Patriots’ 36-33 win over the Houston Texans at Gillette Stadium.

“I think I let loose a little bit (Sunday),” Butler said after the game. “I’ve got to do that every game.”

The highlight of Butler’s performance came when he was matched up one-on-one with Texans No. 1 receiver DeAndre Hopkins on Houston’s final offensive series of the first half. Hopkins caught short passes against him on consecutive plays, but thanks to strong open-field tackles by Butler, those completions totaled just 10 yards, and neither resulted in a first down.

Who knows if Butler, a second-team All-Pro last season, would have reclaimed the starting spot he held for two years had Rowe not been sidelined with a groin injury. But after watching the 27-year-old struggle in the preseason, commit pass interference in the end zone in Week 1 and surrender a touchdown in Week 2, Sunday’s showing was a clear step in the right direction.

“I think I’m building,” Butler said. “I think I’m taking it a step at a time. There’s a lot of football to be played, so whatever you see, judge me.”

Issues remain for the Patriots’ defense as a whole, however, which now has allowed 95 points through three games. Houston, which entered Sunday ranked second-to-last in the NFL in scoring, tallied 13 unanswered points in the fourth quarter before Tom Brady won the game for New England with a last-minute touchdown pass to Brandin Cooks.

“It never fails,” Butler said of Brady’s late-game heroics. “Every time I think it’s going down, it never goes. So I’m just hoping we can keep it up.” 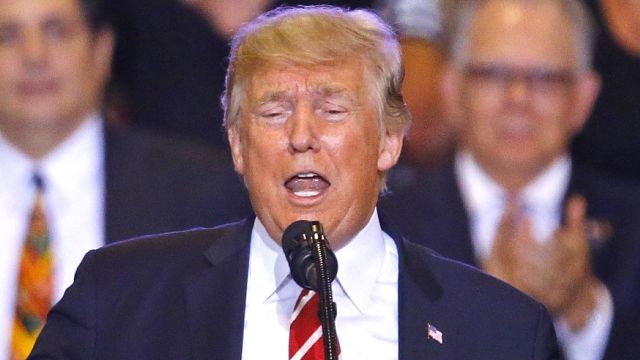 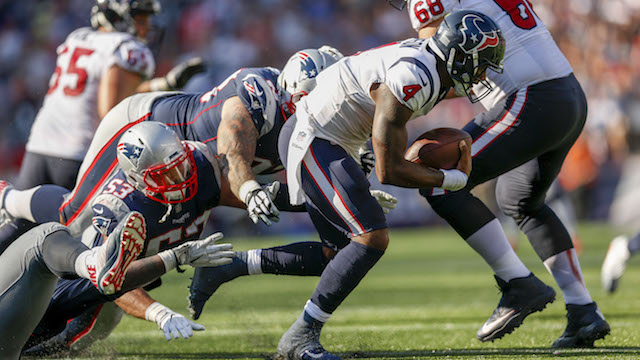 Patriots’ Defense Will Be ‘Highly Critical’ Of Performance vs. Texans