No matter what happens Sunday, the New England Patriots are sticking together.

President Donald Trump inserted himself into a fiery debate Friday when he condemned NFL players who protest during the “The Star-Spangled Banner.” Trump’s comments threatened to breed divisiveness, as it’s unclear how many players will continue their protests during Sunday’s slate of games.

But according to Nate Solder, there will be no discord in the Patriots’ locker room. The veteran offensive lineman tweeted his support for his teammates Sunday morning, regardless of whether they stand or kneel for the national anthem before their game against the Houston Texans at Gillette Stadium.

stand or kneel, that's a free choice, you won't see any division in this locker room over that, we respect each other too much.

Solder is one of New England’s longest-tenured players, so his words carry some weight. His tweet also comes after team owner Robert Kraft criticized Trump in a bold statement Sunday morning.

Patriots safety Devin McCourty was among many NFL players to speak out against Trump’s comments Saturday and has done a form of protest before, raising his fist during the national anthem at last season’s Week 1 game. It remains to be seen if McCourty or other Patriots will protest before Sunday’s game, but Solder’s tweet suggests the issue won’t be a distraction in New England. 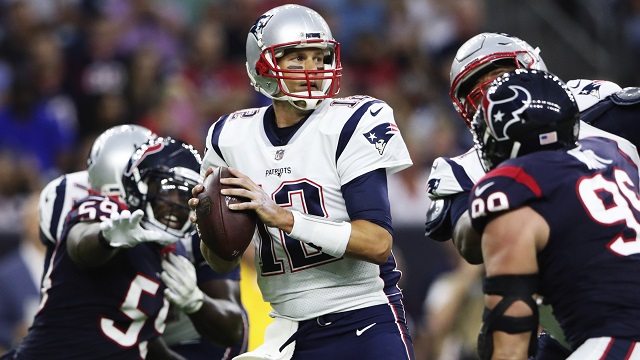 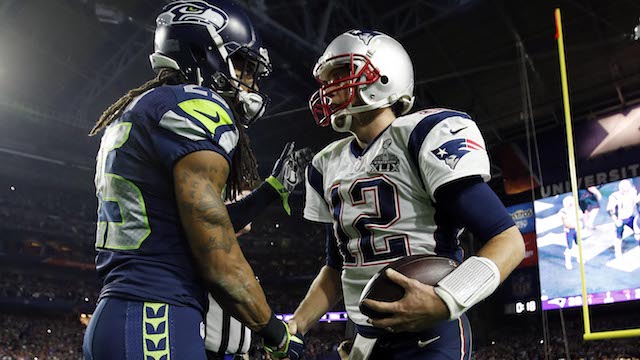