An international basketball star is born at EuroBasket 2017 in the form of Luka Doncic.

The 18-year-old Slovenian forward turned heads Tuesday in his team’s quarterfinal loss to Latvia. Doncic went toe-to-toe with New York Knicks and Latvia star Kristaps Porzingis, compiling a stat line that would impress the most skeptical of basketball observers.

One NBA scouting executive on Thursday told Bleacher Report that Doncic’s ability rivals that of any top U.S.-based prospect.

“Michael Porter Jr. and Marvin Bagley III couldn’t put up the production that Doncic is doing in a 40-minute FIBA ball-control game,” the executive said.

The scout then confirmed teams and fans should consider Doncic a potential No. 1 overall pick in the 2018 NBA Draft.

“Yes, 100 percent,” the executive said when asked whether Doncic be the first selection. “His game is leap years above anyone. Continues to shine and impress.”

Watch Doncic’s highlights from Slovenia vs. Latvia and judge the hype for yourself. 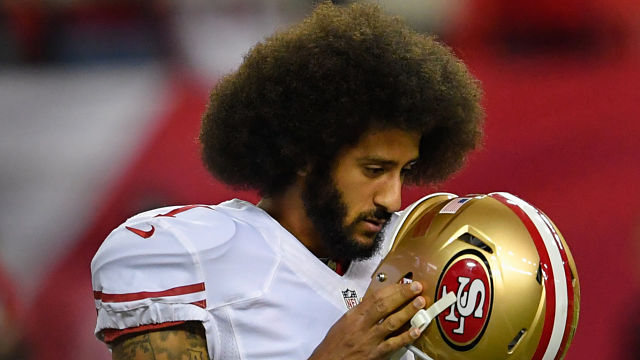 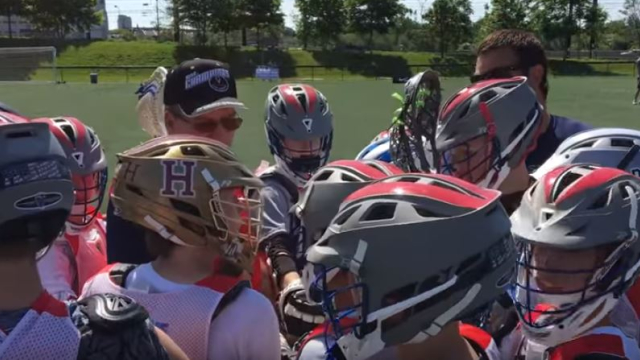