Isaiah Thomas likely will miss a portion of the upcoming NBA season due to the torn right hip labrum that he suffered while playing for the Boston Celtics last season.

The injury, which reportedly occurred March 15 in a collision with Minnesota Timberwolves forward Karl-Anthony Towns, caused the All-Star point guard to miss the final three games of the Celtics’ 2017 Eastern Conference finals loss to the Cleveland Cavaliers.

But while the injury could have occurred against the Timberwolves, the C’s reportedly are unsure of exactly when the injury took place, according to ESPN’s Tom Haberstroh, citing league sources.

“Though Thomas’ hip condition was only made public in May, league sources told ESPN.com that the Celtics organization was not certain exactly when the labral tear occurred,” Haberstroh wrote. “The Towns collision on March 15 was one possible aggravation point, but the initial timing of the tear remains unclear.”

And Dr. Carlos Guanche of the Southern California Orthopedic Institute believes Thomas could have initially suffered the injury during a Dec. 5 matchup with the Houston Rockets, when he dove to deflect a pass away from Eric Gordon and was diagnosed with a groin strain.

“Very likely,” Guanche told Haberstroh “I wish I had a dollar for every patient that has told me, ‘I’ve been treated for a groin strain for the last X days, weeks, months, year or whatever,’ and it turns out to be a labral tear.”

Thomas missed four games due to the groin injury, and five months later the labral tear was announced.

IT4 is confident that he will be able to play this upcoming season for the Cleveland Cavaliers, who acquired Thomas in a trade that sent Kyrie Irving to the Celtics.

But Guanche, who has done over 3,000 labral-tear surgeries, believes Thomas took a risk by electing not to have the procedure in May.

“That would have been the time to get it fixed,” Guanche said. “It was a gamble.”

Thomas, who is a free agent after the season, likely will try and get back on the court as soon as possible in order to cash in on what likely will be a huge pay day. 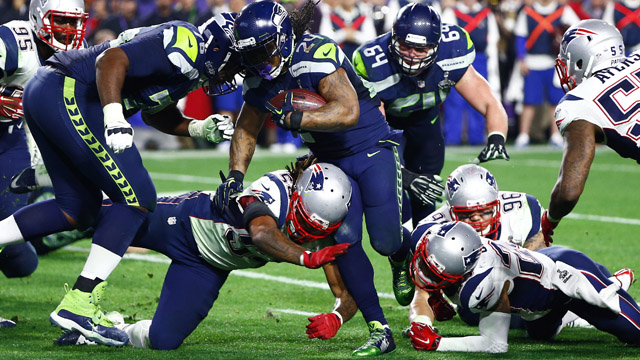 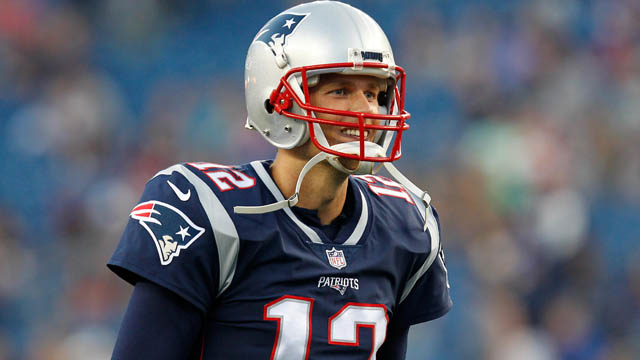