The Reds will take on Sevilla on Wednesday at Anfield in their Champions League Group E opener. The teams last met in the 2016 UEFA Europa League final, which Sevilla won 3-1, and Liverpool is keen to earn some revenge and start its first Champions League campaign since 2014 on sound footing.

NESNplus will broadcast Liverpool vs. Sevilla to NESN subscribers in New England, starting with the pregame show at 2 p.m. ET. Kickoff is scheduled for 2:45 p.m.

NESNgo will live stream Liverpool vs. Sevilla to NESN subscribers in New England from 2 p.m.

The UEFA Champions League is European soccer’s elite competition. Liverpool has reigned in Europe five times in its history, most recently in 2005. 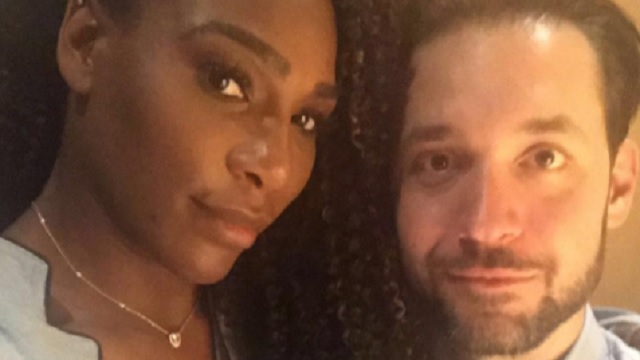 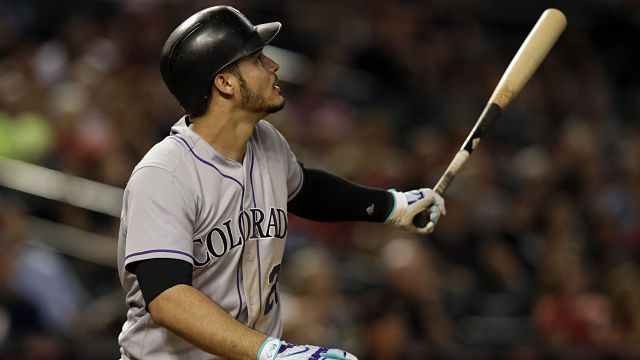