There weren’t many positives to take from the New England Patriots’ embarrassing Week 1 loss to the Kansas City Chiefs, but the Patriots reportedly got some good news Friday morning.

The linebacker went down with an ugly-looking knee injury in the third quarter Thursday night against the Chiefs and didn’t return. It didn’t take long for Hightower’s absence to be felt, either, as the Patriots allowed 21 points in the fourth quarter as Kansas City pulled away and turned the season opener into a 42-27 laugher.

As Rapoport pointed out, the schedule does work in favor of Hightower and the Patriots. Because the Patriots played Thursday night, they have an extended period of time between games, giving Hightower a few more days to rest up and recover. However, Hightower has battled knee injuries for a few years now, and his struggles to remain on the field continue. Hightower has played in all 16 regular-season games just once through the first five seasons of his career. 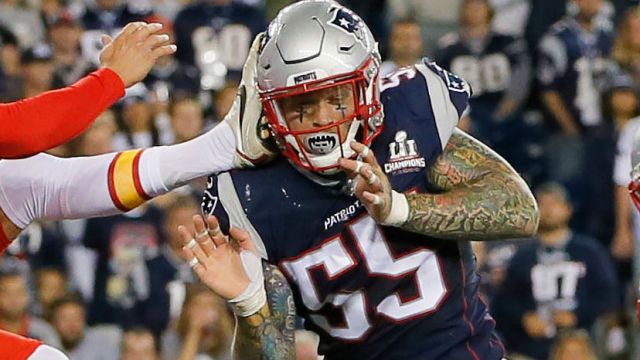 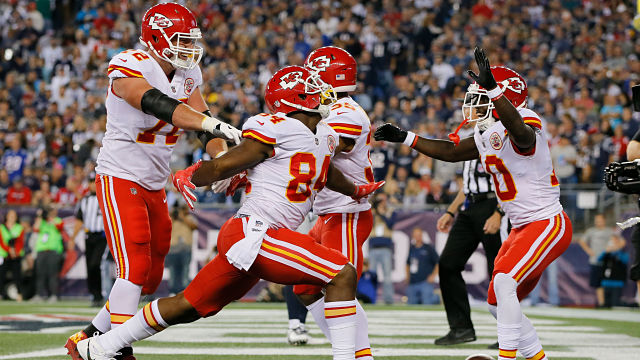