The New England Patriots swung their third trade of the summer Saturday, acquiring Johnson Bademosi from the Detroit Lions. The Patriots are sending a 2019 sixth-round draft pick to the Lions for Bademosi, a source told ESPN’s Adam Schefter.

Bademosi, who’s 6-feet, 206 pounds, spent four seasons with the Cleveland Browns before signing with the Lions last offseason. He played in 16 games, starting three, last season with the Lions, recording 22 tackles with five passes defensed and one interception.

He came into the NFL as an undrafted free agent out of Stanford in 2012. He’s been a core special-teamer throughout his career.

The Patriots likely will use Bademosi more in special teams coverage than on defense. 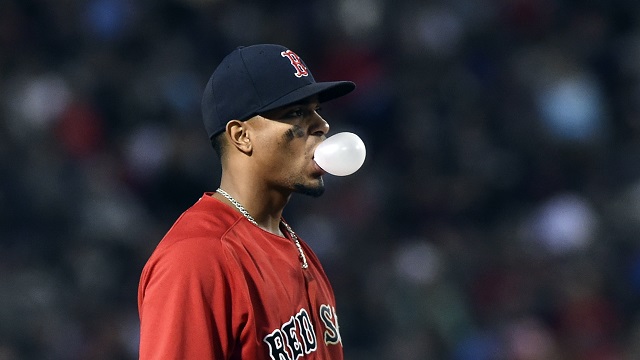 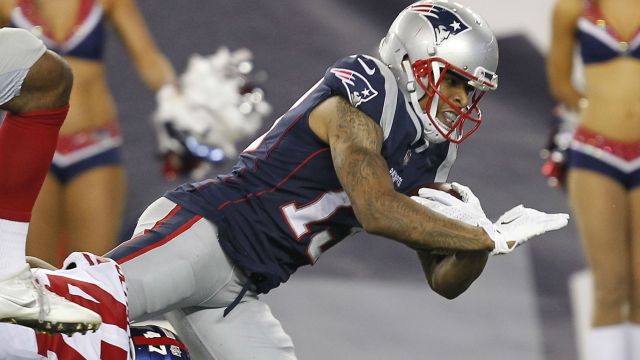