The New England Patriots reportedly remain on the hunt for wide receivers and quarterbacks.

Leidner went undrafted out of Minnesota and spent training camp and preseason with the Vikings. He was released Sept. 2. 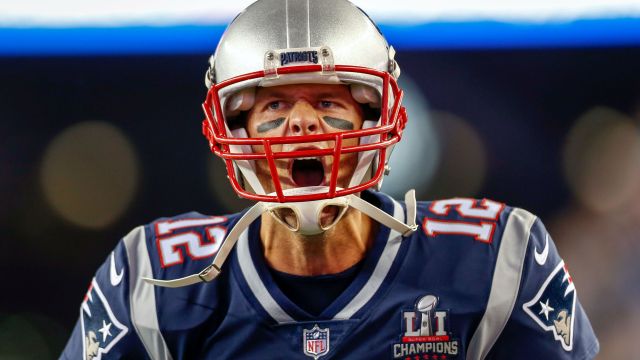 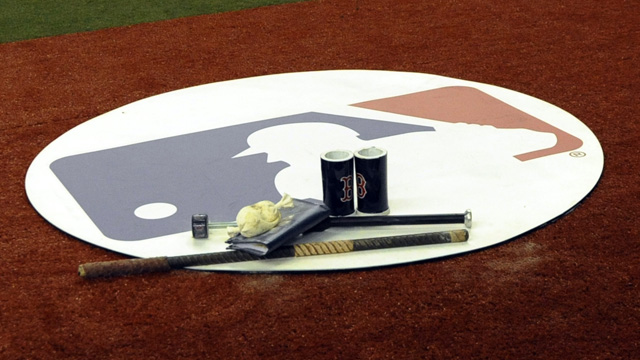