Fantasy owners who drafted Odell Beckham Jr. might be able to breathe a sigh of relief this week.

The New York Giants wide receiver missed the team’s Week 1 contest against the Dallas Cowboys thanks to an ankle injury he suffered against the Cleveland Browns in the Giants’ second preseason game. And even though Beckham officially was listed as questionable for Week 2 on Saturday, a source told ESPN’s Jordan Ranaan there’s a “realistic shot” the 24-year-old will play Monday night against the Detroit Lions.

Beckham returned to practice Thursday for the first time this season. He was limited, but the Giants still are pleased with his progress.

The Giants certainly want Beckham back, too, as quarterback Eli Manning looked lost in the G-Men’s 19-3 loss to the Cowboys. Beckham has posted 1,300-plus yards and 10-plus touchdowns in each of his three seasons in New York. 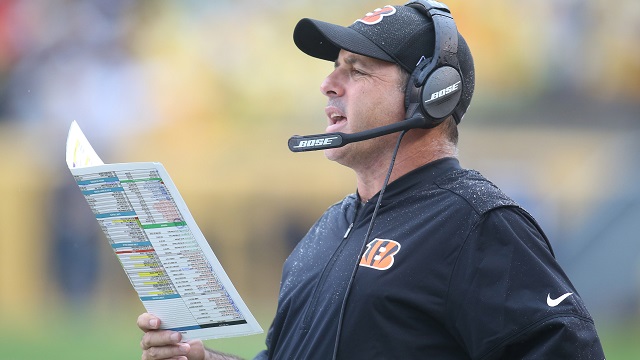 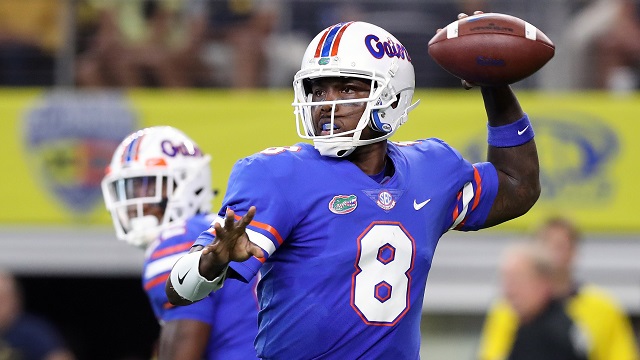