That’s really all the NESN crew of Mike Cole and Ricky Doyle, who are playing under the umbrella of Team OddsShark in the Las Vegas SuperContest, can say after a shaky Week 1 showing in which they went 0-4-1 in the premier NFL handicapping contest.

Fortunately, there’s plenty of football left. And if last year is any indication, our guys will only get better as the season goes on. (After all, they can’t get much worse.)

So, here’s who you should lock up for Week 2.

New England Patriots (-6.5) over New Orleans Saints, Sunday, 1 p.m. ET
Mercedes-Benz Superdome, New Orleans, La.
Let’s face it. There’s no way the Patriots are going to lose two straight games to start the season. Right? They might have flaws defensively, but the Pats have enough offensive firepower to do damage against a Saints defense that’s susceptible to giving up big plays. The Saints couldn’t generate any pass rush against the Minnesota Vikings in Week 1, and it made Sam Bradford look like Tom Brady. Now, the Saints actually have to face Tom Brady, which spells trouble for New Orleans.

Tennessee Titans (-2.5) over Jacksonville Jaguars, Sunday, 1 p.m. ET
EverBank Field, Jacksonville, Fla.
Let’s not overreact to Week 1. Yes, the Titans’ offense looked out of sync against the Oakland Raiders. And yes, the Jaguars’ defense looked dominant against the Houston Texans. But it’s important to note the competition — the Raiders are legit and the Texans have issues along their offensive line — and not lose sight of the fact that the Titans are the better team. Tennessee’s O-Line is way too formidable for Jacksonville’s defense to replicate its 10-sack performance from Week 1.

Tampa Bay Buccaneers (-7) over Chicago Bears, Sunday, 1 p.m. ET
Raymond James Stadium, Tampa, Fla.
Give credit where it’s due. The Bears hung with the Atlanta Falcons last week and even had a chance to win the game in the closing minute. But they also lost linebacker Jerrell Freeman — one of the best in the business — in the process, which should hurt Chicago against a potent Tampa Bay offense. Don’t overthink this one, as the Bears still are poised for a bad season.

Oakland Raiders (-14) over New York Jets, Sunday, 4:05 p.m. ET
O.co Coliseum, Oakland, Calif.
Do we really need to explain? The Raiders are the superior football team — by a wide margin — on both sides of the ball. There’s really no way the Jets will be able to keep up with Derek Carr and Co., which means we’re likely looking at a blowout in which 14 points will seem like nothing.

Los Angeles Rams (-2.5) over Washington Redskins, Sunday, 4:25 p.m. ET
L.A. Memorial Coliseum, Los Angeles, Calif.
The Rams looked very impressive in their 46-9 win in Week 1, even if it did come against the Indianapolis Colts, who look like a total dumpster fire without Andrew Luck. The Redskins, conversely, had some issues offensively, as it doesn’t appear quarterback Kirk Cousins is on the same page as his supporting cast. Los Angeles’ defense should cause more problems for Washington in this clash. 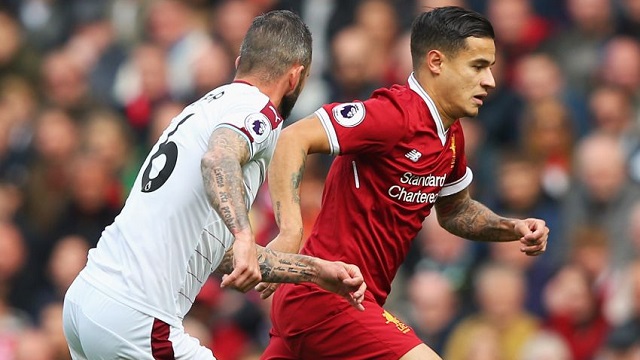 Liverpool Settles For Draw Vs. Burnley In Frustrating Day At Anfield 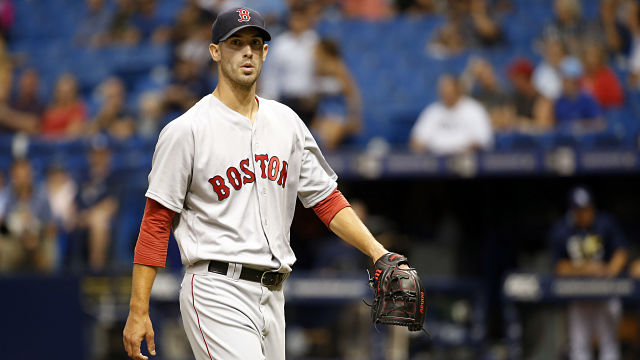