Wise lasted all the way until the fourth round of the 2017 NFL Draft, and opposing teams already are keeping an eye on the Arkansas product when he’s on the field.

“(Payton) said he?s very disruptive and with their two tackles that they got right now trying to play, he thought he could disrupt this game,” Romo said during the game. “So, he tried to have a little part of his plan for Wise.?

Wise has done nothing but impress since strapping on the pads in training camp with the Patriots. He ranks eighth in Pro Football Focus’ pass-rush productivity metric among edge defenders with double-digit pass-rush snaps. He ranks fourth among players with at least 30 pass-rush snaps.

Despite being aware of Wise, the Saints let up a sack, five quarterback hits and two tackles for loss to the rookie defensive end.

Wise also had a sack and multiple pressures in Week 1 against the Kansas City Chiefs.

The Patriots still are taking it slow with Wise, who has rushed the passer 32 times and defended the run just nine times, despite his production. Wise saw a jump in snaps from Week 1, when he played 17 percent of snaps, to Week 2, when he was on the field 43.1 percent of the time.

It might be smart to continue using Wise as a pass-rushing specialist for his rookie season. It’s certainly working so far. 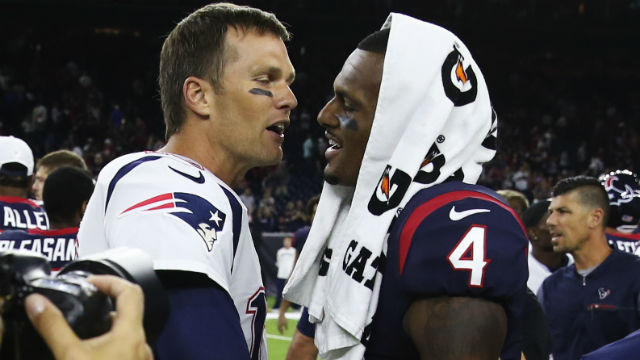 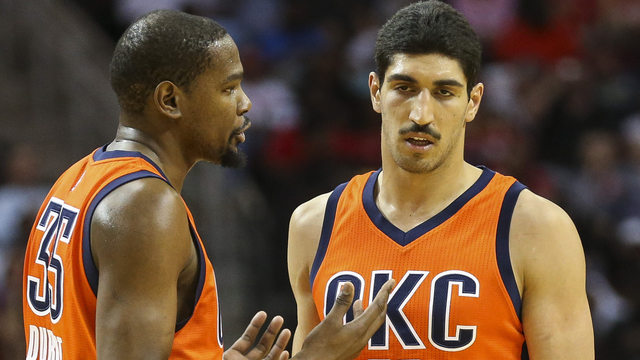