The veteran shooting guard never has hesitated from pulling up, even if it’s not in the best interest of his team.

Young probably won’t get as many looks as he’s used to this season, as he’ll be a part of a loaded Golden State Warriors team which features lights-out shooters like Stephen Curry, Kevin Durant and Klay Thompson.

But even though Young is surrounded by superstars, don’t think he’s lost his confidence or shoot-first mentality. In an interview with Bleacher Report’s Lance Fresh, Young was asked, “Game on the line, you?re open from your favorite spot, but KD and Steph are also both open. Pass or shoot?”

And Swaggy P delivered a hilarious response that most certainly won’t surprise you.

“Shoot that mother-(expletive), then hit both of them with: ?My bad y?all, I didn?t see y?all open. I thought the clock ran out,'” Young said.

Most of the Warriors probably are expecting Young’s typical shooting habits throughout the 2017-18 campaign. Moments after Young signed with Golden State back in July, Durant tweeted out a photo that Young never will be able to live down.

Young won’t exactly be an integral piece of the Warriors’ roster this season, but he definitely will provide loads of entertainment. 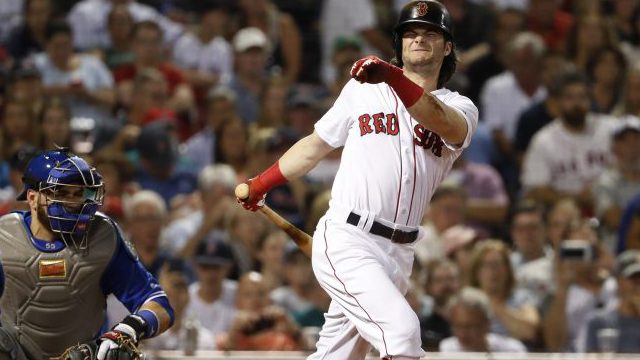 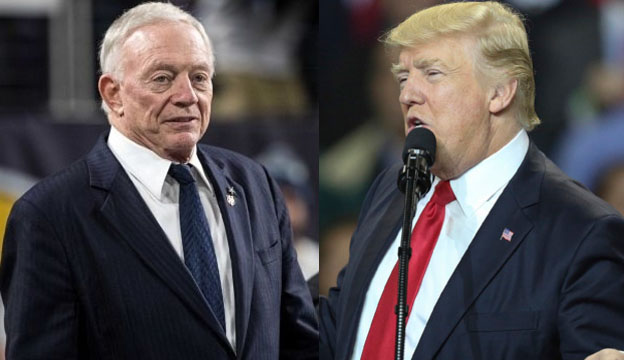 Donald Trump Spoke To Jerry Jones About NFL Protests, Has Message For Players