The New York Giants officially listed the star wide receiver as questionable Friday for their Week 1 matchup against the Dallas Cowboys after he suffered an ankle injury in Week 2 of the preseason.

Beckham didn’t practice all week, and Brandon Marshall and Sterling Shepard would be quarterback Eli Manning’s top two options at wideout should Beckham not play. The Giants play Sunday night, too, so Beckham owners should keep an eye on his status before any roster spots lock up. 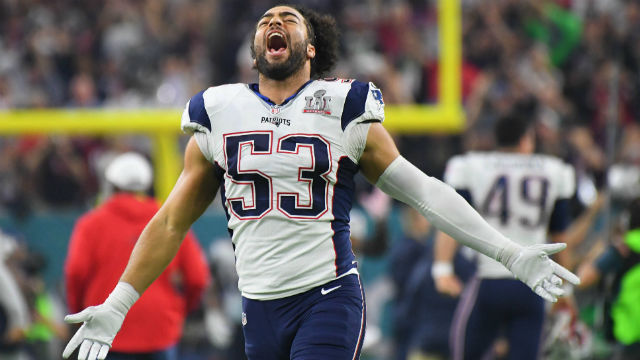 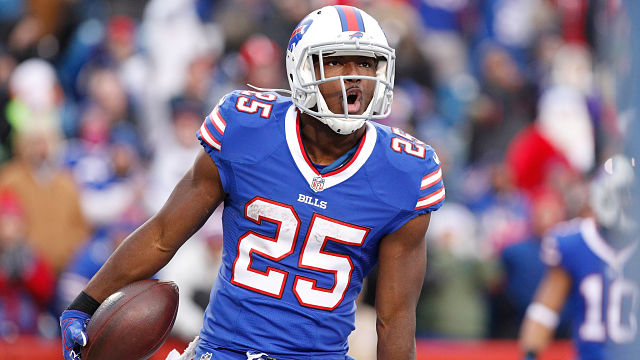