There was a theory that the New England Patriots would release second-year pro Jacoby Brissett because they didn’t need three quarterbacks. Those rumblings went away Thursday night when Brissett scored five touchdowns — four through the air and one on the ground — in the Patriots’ final preseason game.

Instead, the Patriots flipped their third-string quarterback for a speedy wide receiver.

The Patriots traded Brissett to the Indianapolis Colts on Saturday for wide receiver Phillip Dorsett, a source told ESPN’s Field Yates. The Colts selected Dorsett with the 29th overall pick in the 2015 NFL Draft, three selections before the Patriots took defensive tackle Malcom Brown. Many, possibly including the Patriots, believed the Colts would draft Brown at No. 29 overall.

Brown has played every game, starting 25, since coming to the Patriots, while Dorsett is now being moved for a third-string quarterback and 2016 third-round pick. Advantage: Patriots with those selections.

That’s not to say Dorsett won’t amount to anything with the Patriots. He caught 33 passes for 528 yards with two touchdowns last season with the Colts and has 51 catches for 753 yards and three touchdowns in two seasons. The Patriots needed a wide receiver and punt returner after Julian Edelman and Cyrus Jones tore ACLs in consecutive weeks, and Dorsett potentially fills both roles.

Dorsett has limited experience as a punt returner, but that’s more than most skill-position players on the Patriots. He returned 25 punts in college at Miami and four between preseason and regular season games.

He certainly has the speed needed for the role.

The 5-foot-10, 183-pound receiver adds another potentially dangerous weapon to the Patriots’ already formidable arsenal. Dorsett is not Edelman, but he’s also more proven and has more upside than players like Devin Lucien or Austin Carr, who are on the Patriots’ 90-man roster.

The Patriots also are selling extraordinarily high on Brissett. Brissett struggled through training camp and two preseason games before having his breakout against the Giants backups, the majority of whom will be cut by Saturday at 4 p.m. The Colts, desperately needing a quarterback since starter Andrew Luck’s injury status remains in the air, bit hook, line and sinker. So, they shipped out a first-round talent in exchange for Brissett.

Brissett was never going to be the quarterback of the future for the Patriots. Starter Tom Brady wants to play until middle-age, and Jimmy Garoppolo is waiting in the wings if he can’t. Brissett showed some improvement as a second-year player, but it wasn’t enough as he continued to sail passes over receivers heads in his second summer with the team.

It’s tough to declare this trade a steal for the Patriots just yet, since Dorsett is no guarantee to work out in New England, but it’s a smart move to bring in a player with upside who can actually contribute for a quarterback who ideally was going to be inactive for all 16 games this season. 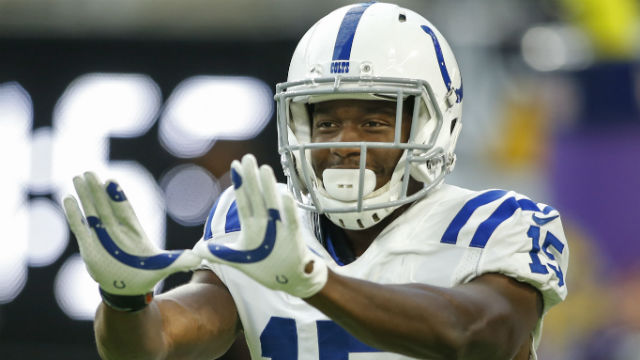 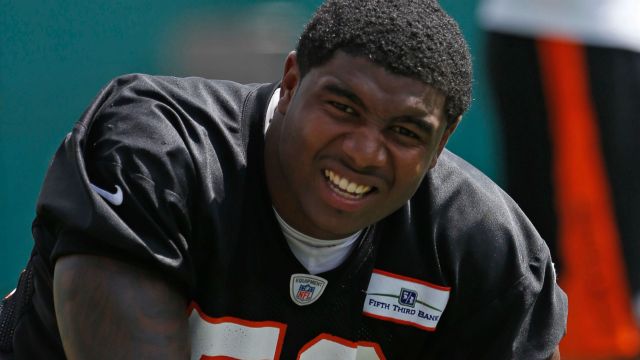