The New England Patriots released their first injury report of the season Monday, and the most notable names were the ones who were not on it.

Linebacker Dont’a Hightower, tackle Nate Solder, running back Rex Burkhead and defensive end Deatrich Wise all were not listed on the injury report after missing time during the preseason and were full participants in Monday’s practice.

That means barring a setback later this week, all four should be active when the Patriots open the regular season Thursday night against the Kansas City Chiefs.

Here is the full injury report from Monday’s practice: 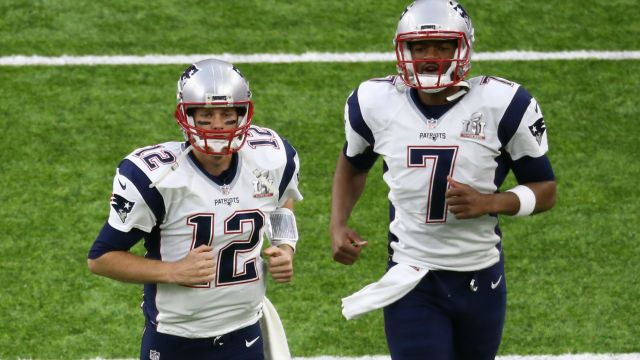 Tom Brady Wishes Jacoby Brissett Well After Trade: ‘I Loved My Time With Him’ 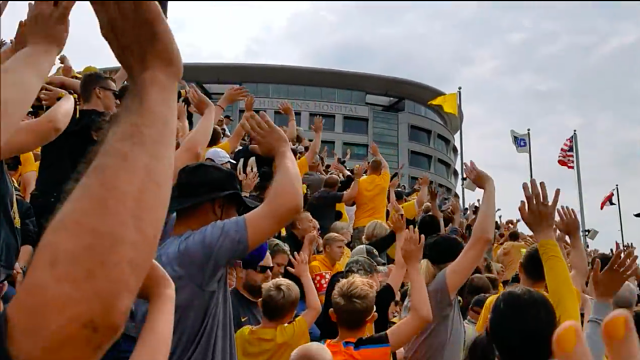 Iowa Fans Started Heartwarming Tradition That Will Make You Tear Up