The New England Patriots have voted, and the 2017 team captains have been named.

Andrews, a third-year player, and Harmon both are first-time captains. It’s especially significant for Harmon to receive the honor, since McCourty already is a defensive back captain. Patriots head coach Bill Belichick praised Harmon as a “silent leader” last season.

This is Brady’s 16th consecutive season as a captain. Slater and McCourty have been captains since the 2011 season. Gronkowski and Hightower both are second-time captains after first receiving the honors last season.

Patriots team captains are voted on by their teammates. 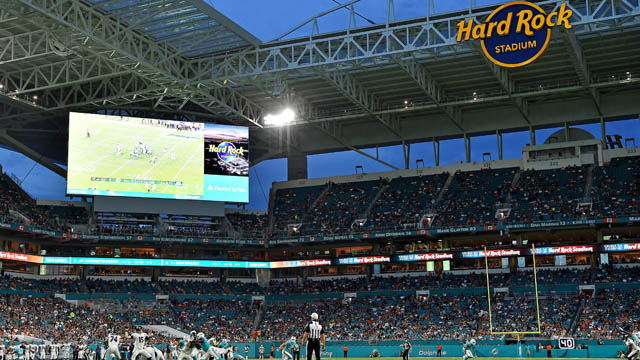 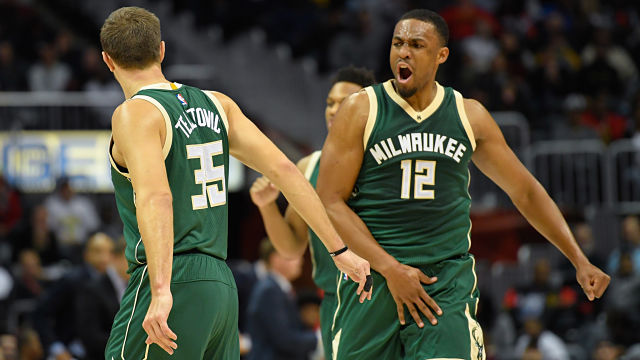