FOXBORO, Mass. — Some notes and nuggets from Saturday — cutdown day — at Gillette Stadium:

— Linebacker/special teamer Marquis Flowers is adjusting to his new surroundings after being traded from the Cincinnati Bengals to the New England Patriots on Tuesday.

After spending all of spring practice and training camp in a different system, Flowers knows he has some catching up to do.

“It’s a little different feeling, obviously,” the 25-year-old said. “But I can tell right away this is a team where the veterans really help out. So I’ll talk to Kyle Van Noy and all the linebackers and ask them, ‘Hey, how do we do this? What’s this?’ And they’ll tell me, so it’s pretty much an easy transition right now.”

Helping Flowers in that regard is the fact that New England’s special teams scheme is similar to the one he played in in Cincinnati. He also has a familiar face to help him along: running back Rex Burkhead, who signed with the Patriots this spring after four seasons with the Bengals.

“Rex has been great,” Flowers said. “Showing me around, giving me rides, explaining the rules. All the stuff I missed coming in late (in the summer), Rex has been great helping me with it, and obviously, me and Rex were good friends back in Cincinnati, so it’s great.”

Flowers said he’s found certain aspects of the Patriots’ culture to be “more strict” than what he experienced at his previous stop, but that didn’t surprise him. He already had a decent grasp on how the Patriots operate thanks to former Pats wide receiver Brandon LaFell, who joined the Bengals last summer.

“I kind of already knew everything,” Flowers said. “One of my teammates back in Cincinnati, Brandon LaFell, he used to always talk (about it). … Work hard and basically follow the rules, and you’re not going to have any problems.

“LaFell did reach out to me (after the trade), though. He told me good luck, and if I ever need anything, let him know.”

— Burkhead returned to practice this week after missing a week and one preseason game with an undisclosed injury. He was on the field Saturday and said he will be “ready to go” when the Patriots host the Kansas City Chiefs on Thursday to open the regular season. 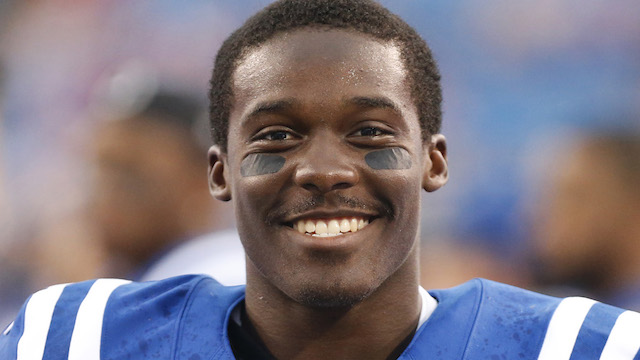 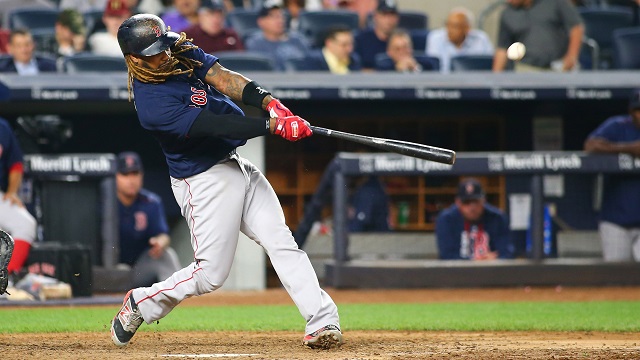 Hanley Ramirez Thriving Out Of No. 7 Spot In Red Sox’s Lineup