— Quarterback Tom Brady was hard on his teammates following Thursday’s 42-27 loss to the Kansas City Chiefs, calling out their attitude and lack of mental toughness. Several other team leaders raised similar concerns.

Those were uncharacteristically sharp criticisms compared to your typical postgame quotes, but Brady doubled down on them during his Wednesday afternoon news conference, saying the Patriots will need a strong response to have a chance this Sunday against the New Orleans Saints.

“Obviously, what we did (Thursday) night is not good enough by any means, in any particular phase of the game, at any position,” he said. “When you get outscored by 21 points or outgained by 200 yards in the fourth quarter, there?s a lot of things that need adjusting. Hopefully, we can identify those things as quickly as possible and gain confidence in what we?re doing so we can go out there and execute well and play well against a very good team.

“This team isn?t going to make it easy on us. We have to go earn it, just like the last team. There?s not a bunch of easy plays out there. There?s no magic play you can call. You?ve just got to make no excuse and go make the play. We?re all going to be challenged with that opportunity.”

Asked whether rising to meet that challenge will be “a matter of will,” Brady responded:

Brady is one of many Patriots players who will need to improve this weekend. His 44.4 percent completion percentage against the Chiefs was the worst of any NFL quarterback in Week 1.

— Though the Saints decided to trade him this spring, Patriots wide receiver Brandin Cooks still has plenty of admirers down in New Orleans.

?I loved Brandin,” Saints quarterback Drew Brees said in a conference call Wednesday. “I loved playing with him for three years. I felt like we had some great years together. I felt like he had a lot of success in this offense. I wish him nothing but the best. We?re still good friends off the field, it just happens to be that he?s on the other side of the ball this week coming back here to New Orleans. But I?ve got nothing but great respect for him.?

Brees played three seasons with Cooks, who was drafted in the first round in 2014. After a promising rookie season that was derailed by an injury, Cooks exploded onto the scene as an NFL sophomore, catching 84 passes for 1,138 yards and nine touchdowns in 2015.

Cooks was similarly productive last season, catching 78 balls for 1,173 yards and eight scores for a Saints team that boasted the league’s second-highest-scoring offense.

?I (played with him) as a rookie,” Brees said, “so I think his jump from rookie year to his second year was monumental, just in regard to his understanding of the game and how defenders play him and his technique and how he could better utilize his speed. And he got hurt mid-season his rookie season, so he missed the last six or seven games — broke his hand. So he made a huge jump from Year 1 to Year 2 and then progressively got better after that, as well.?

Cooks returned the favor when asked about his relationship with his former quarterback.

“That’s my guy right there,” the wideout said. “That’s family.”

— The last Patriots-Saints matchup took place on a wild day in Boston sports, with Tom Brady hitting Kenbrell Thompkins for a game-winning touchdown a few hours before David Ortiz stroked his iconic grand slam in Game 2 of the 2013 American League Championship Series.

Although injuries to Julian Edelman, Malcolm Mitchell and Danny Amendola have put the 2017 Pats in a bind, New England’s skill players on that 2013 play were Thompkins, Aaron Dobson, Austin Collie, Brandon Bolden and Michael Hoomanawanui. Woof. 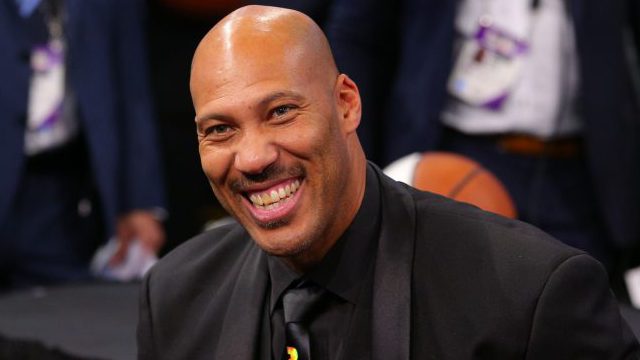 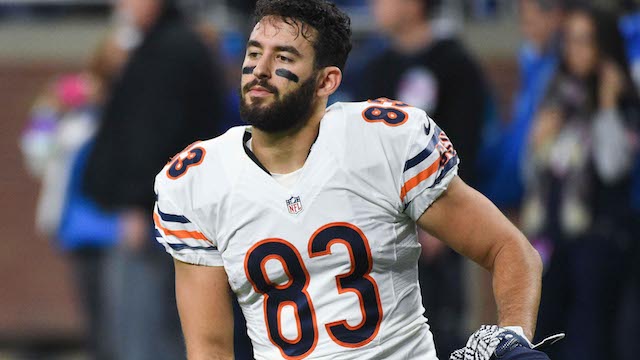