Boston Celtics rookie Jayson Tatum often is compared to a younger version of Celtics legend Paul Pierce. And while it’s one thing for Green Teamers to make that connection, it’s another thing entirely when Pierce does it.

Never confused for one of the best athletes in the NBA, Pierce made his name on a diverse scoring repertoire, highlighted by his patented fade-away elbow jumper. Tatum showed off a similar skill set during the NBA Summer League, which ignited the Pierce comparisons.

But while “The Truth” sees where people are coming from, he has a slightly different take on the talented forward.

“He looks like an older version of me, when I started doing the step-back (jumper) and stuff,” Pierce said in a recent interview with CSNNE. “When I’m watching him, he looks like a mature version of my game, like sixth, seventh, eighth year. He sees the defense. He knows what’s going to happen before it happens.

” … He understands his position, footwork, his step-back is there. His offensive repertoire seems complete.”

That’s high praise coming from a future Hall of Famer.

The good news for Tatum is that with the offseason additions of Kyrie Irving and Gordon Hayward, as well as the potential rise of Jaylen Brown, the rookie doesn’t need to become Paul Pierce anytime soon.

Still, all indications are that the former Duke Blue Devil is way ahead of schedule. 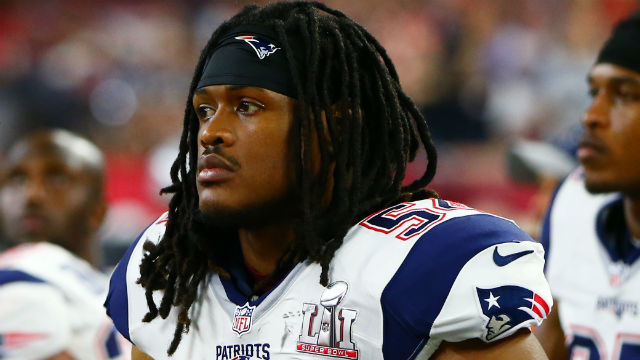 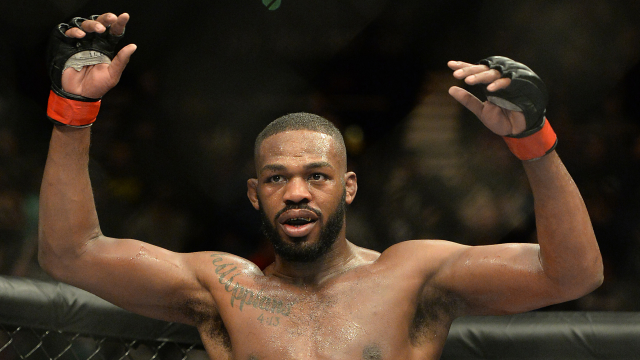