Fernando Alonso might be heading to La Liga in 2018, rather than the Verizon IndyCar Series, as many have speculated.

OK, not really. But he is now part of one of the series’ top clubs.

Real Madrid president Florentino Perez on Monday presented Alonso, a lifelong fan of the team, with an official jersey that featured the Formula One driver’s name and No. 1 along the back. Whats more, Real Madrid’s General Assembly of Members unanimously decided to name Alonso an honorary member, which is its highest level of recognition.

During the ceremony at Santiago Bernabeu Stadium, Perez reportedly lauded the two-time F1 world champion’s success in “the pinnacle of motorsport.” He even went as far as saying that Alonso is one of the greatest sporting talents ever to come out of Spain — which is high praise given that tennis star Rafael Nadal just won his record-breaking 10th French Open.

“This event today is meant as a show of appreciation from Real Madrid to one of our fans and members,” Perez said. “It is recognition from our club of one of the greatest Spanish sportsmen of all time. He is a pioneer who achieved something that no Spaniard had achieved before: he was a Formula One world champion.”

Although Alonso will never be called into action — hence the term honorary member — the McLaren-Honda driver has decent footwork. The 36-year-old and his fellow F1 drivers took on the Heineken Football Legends in a five-on-five match ahead of the 2016 Italian Grand Prix, and Alonso scored by cutting across the middle and shooting far-post. 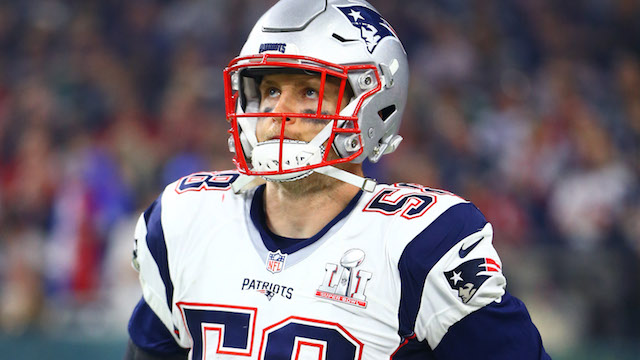 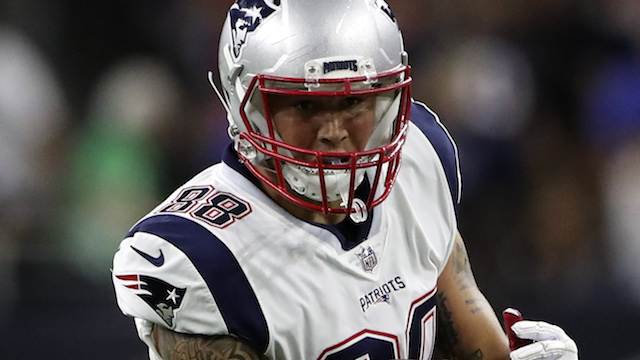