David Price is returning to the Boston Red Sox just in time for their playoff push.

The team announced Thursday ahead of its series finale against the Oakland Athletics that it activated the left-handed starter from the 10-day disabled list where he’d been since July 28 with elbow inflammation. However, if Price sees any game action soon, it likely will be out of the bullpen, as Red Sox manager John Farrell said Wednesday “it would be aggressive to bring him back as a starter.”

Red Sox fans should be happy to hear that Price’s two career playoff wins came as a reliever. 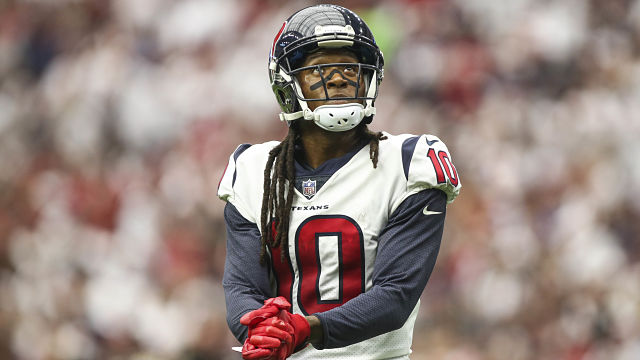 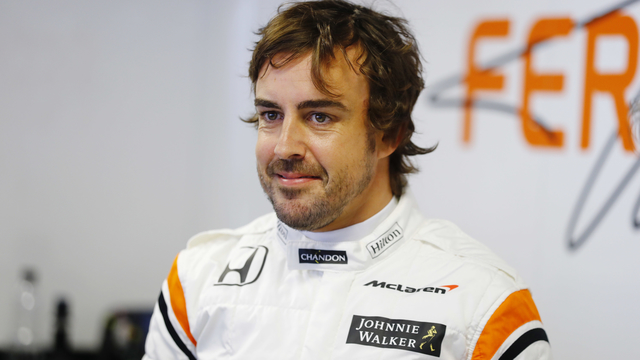