The Boston Red Sox clobbered the Oakland Athletics 11-1 on Tuesday night at Fenway Park, and they’ll look to continue their dominance over the last-place club when Doug Fister takes the mound Wednesday night.

Fister has won three of his last four starts, and he’s allowed only one earned run in each of his previous two outings (both victories). If his hot streak progresses, it’s possible he could be considered for a spot on the postseason roster — should the Sox clinch a spot. 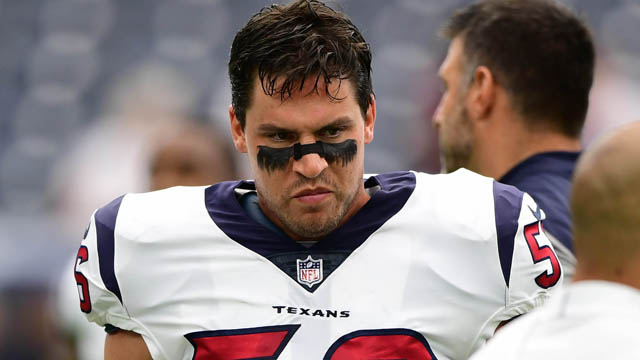 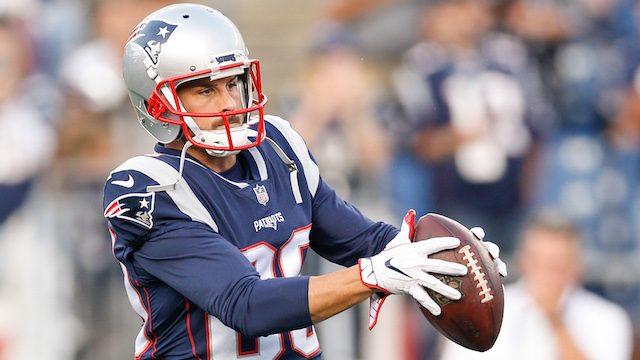