The Boston Red Sox look to extend their winning streak to three games when they take on the Tampa Bay Rays on Saturday night at Tropicana Field.

Boston will give the ball to Rick Porcello, who looks to notch his 10th win of the season. The right-hander wasn’t at his best in his last outing against the Rays, as he lasted only five innings in which he allowed two runs on five hits with three walks.

Porcello will be opposed by Rays starter Alex Cobb, who picked up his 11th win of the season in his last start against the Red Sox. The Massachusetts native tossed five innings in which he allowed just one run on four hits with five strikeouts.

Boston’s lineup will feature a marginally different look in Game 2 of the three-game series. Dustin Pedroia will have the night off, as Brock Holt gets the nod at second base and will bat eighth. Chris Young will be the Red Sox’s designated hitter as Hanley Ramirez remains out of action with biceps soreness. Christian Vazquez, Boston’s hottest hitter, moves up to the second spot in the batting order behind leadoff man Xander Bogaerts.

Here are the complete lineups for Saturday’s Red Sox-Rays game. 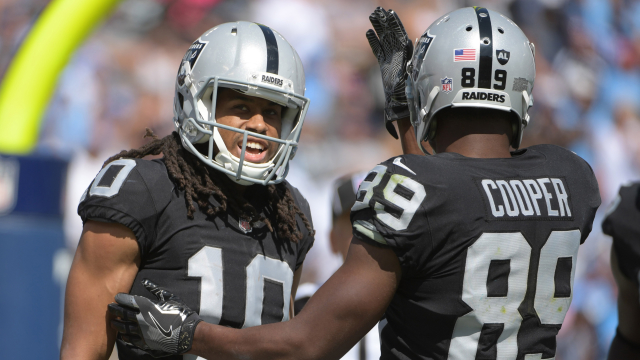 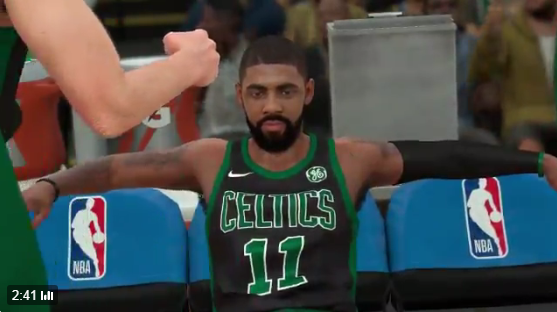