The Boston Red Sox and New York Yankees likely will be battling for the American League East crown until the final week of the regular season.

The Yankees took three out of four from the Red Sox over the weekend to trim Boston’s division lead to 3.5 games, but there is good news for Boston — the remaining schedule is in its favor.

Over the final month of the season, the Red Sox will face just two teams with winning records — the Houston Astros and the Baltimore Orioles — while the Yankees must contend with the Minnesota Twins, Kansas City Royals, Texas Rangers and Orioles in the final month. 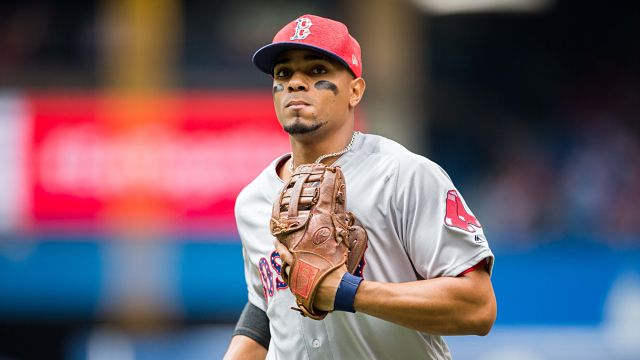 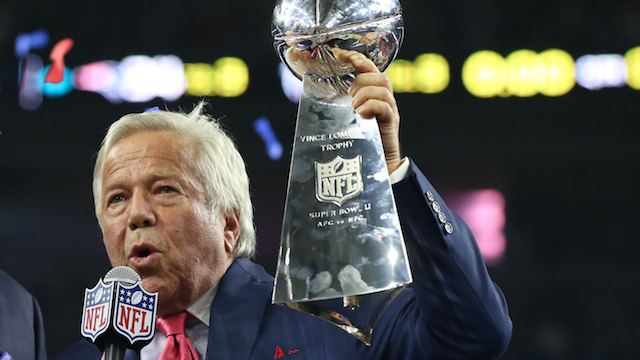