Danny Amendola hasn’t been practicing since suffering a concussion and knee injury in the Patriots’ season opening loss to the Kansas City Chiefs, so the idea of Burkhead taking over the slot receiver role has been bandied about. Burkhead initially laughed when asked about the idea of playing that position.

“I don’t really work in there, specifically,” Burkhead said. “Running backs, we run some routes out of the backfield and stuff. Whatever role the coaches want me to do, I’m more than happy to do that.”

The Bengals experimented with Burkhead as a receiver during the running back’s time in Cincinnati, which led credence to the idea.

“I did a little bit. It’s whatever the coaches want me to do here,” Burkhead said. “If that in the run game, the pass game, I’m more than happy to do that. But it’s whatever role they see me fit.”

The Patriots only have three healthy wide receivers on their roster in Chris Hogan, Brandin Cooks and Phillip Dorsett. Hogan is the obvious choice to take over Amendola’s slot role, though Cooks also has experience at the position. 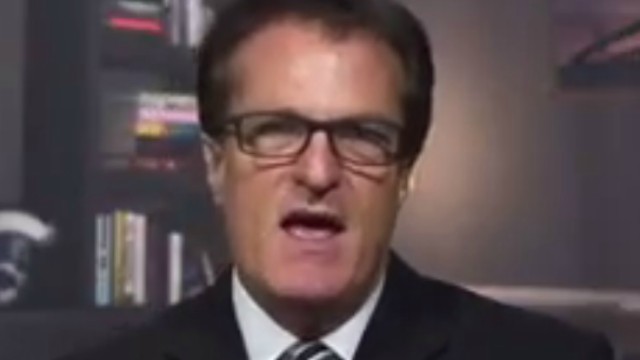 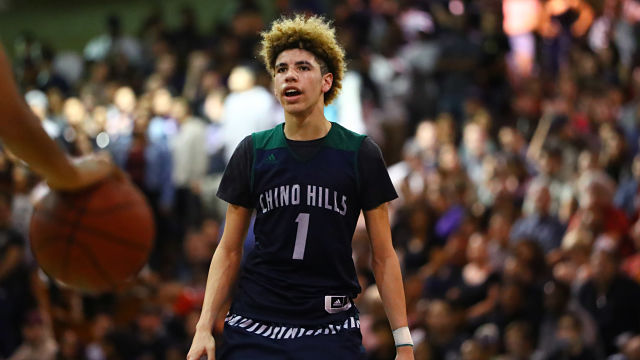