For Rex Ryan, Chris Hogan is the one who got away.

The New England Patriots wide receiver proved to be Tom Brady’s deep threat in 2016, tallying up 38 receptions for 680 yards — that’s 17.9 yards per catch — and four touchdowns, three of which went for more than 35 yards. And when ESPN’s Adam Schefter recently asked Ryan on his “Know it from Adam” podcast if he was surprised by Hogan’s success after his days in Buffalo, the former Bills coach gave a resounding “no.”

?No, this one drives me crazy right here,? Ryan said, per PatsPulpit.com. ?This one drives me crazy because that was the one player I definitely did not want to lose when I was at Buffalo. Not only was he really our best receiver that year, remember, he was third, I think, in the league in yards per reception, he averaged over 17 yards a catch, so that was impressive, but he was also our best special teams player. This kid?s a great football player, a great competitor and a great athlete. You know, obviously, he was a multi-sport athlete in college and you don?t want to lose these guys.?

The Patriots signed Hogan ahead of the 2016 season as a restricted free agent, offering the 28-year-old a front-loaded contract that made it difficult for the Bills to match. And that’s something Ryan regrets.

?He was tough, he was everything you look for and then of course not only do we put some tag on him, but we never put a second-round tender,? Ryan said. ?Obviously if we would have put a second-round tender on there we probably would?ve still had him. But the fact we didn?t, they were able to come in and snagged him for money we couldn?t pay. Absolutely, I hated to lose him. But I?m excited that he did a good job.?

Ryan is now a member of ESPN’s “Sunday NFL Countdown” for the 2017 season. Hogan and the defending Super Bowl champion Patriots, on the other hand, open their season against the Kansas City Chiefs on Thursday at Gillette Stadium. 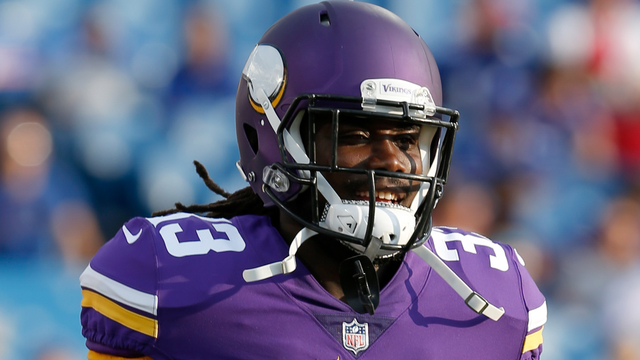 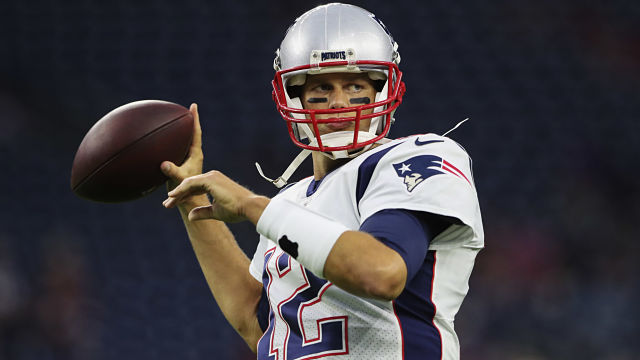