Parker famously declared in 2012, with the Patriots fresh off their Super Bowl XLVI loss to the New York Giants, that Brady “no way, no how” would make it back to another Super Bowl. Brady and the Patriots, of course, have won two Super Bowl titles since, making Parker look incredibly dumb.

Well, fast-forward to early Friday. As everyone tried to make sense of Brady’s performance and New England’s Week 1 loss, Parker fired off a series of tweets poking fun at the 40-year-old quarterback.

After watching Tom Brady in the opener tonite, I can guess his pregame meal: sodium-free bacon, decaf coffee and a chest X-ray. #fathertime

I don't wanna say Tom Brady looked old in the season opener, but the Pats' practice facility will be moved to a cemetery tomorrow. #aarpnfl

And don't fret. I will be on @undisputed today around 1130am ET. And yes, the topic will be Brady's TD-less opener. It's start of end 4 TB12

Parker later suggested on FS1’s “Undisputed” that everyone should stop drinking the “Super Bowl Kool-Aid” because nobody beats Father Time. Not even TB12.

"Nobody beats Father Time… I know everybody is still drinking that Super Bowl Kool-Aid. Pour it out." ? @RobParkerFS1 on Tom Brady pic.twitter.com/06KJLp1Q84

All told, Parker comes off sounding like a Brady hater, which actually is understandable at this point seeing as how the five-time Super Bowl champion has made a habit of making him — and anyone else who’s doubted the Patriots in recent years — eat his words. 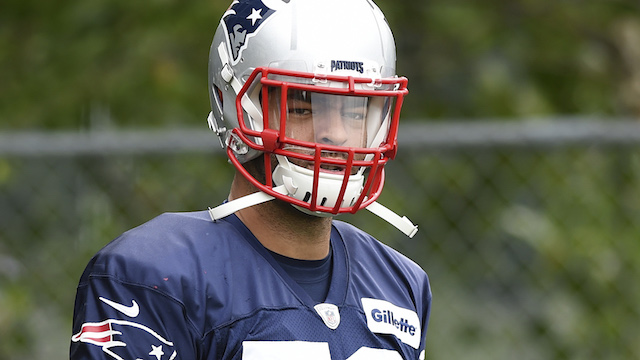 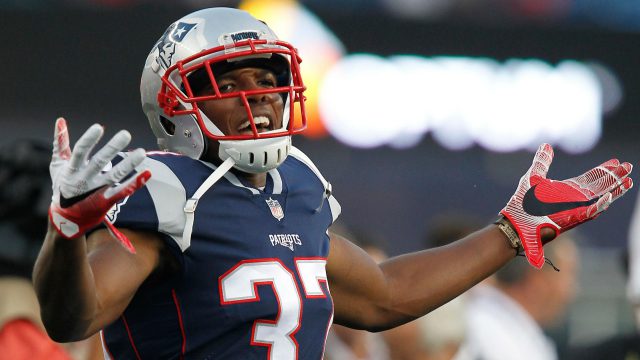