If you go watch your favorite Major League Baseball team play the Colorado Rockies, you probably should avoid talking trash to Nolan Arenado.

That is, unless you want him to make you look like a total fool.

The Rockies third baseman apparently was heckled by an opposing fan throughout Monday’s game against the Arizona Diamondbacks. But the All-Star got the last laugh, as he launched a three-run, go-ahead home run in the eighth inning.

After touching home, Arenado made sure to return the favor.

Arenado’s homer was huge, as the Rockies went on to win 5-4 in the desert.

Listen, as a paying customer, you have the right to talk trash to whoever you want. But if you really care about your team’s success, you probably should direct the heckling at someone other than Arenado, who currently boasts a .311 batting average to go along with 33 home runs and 123 RBIs. 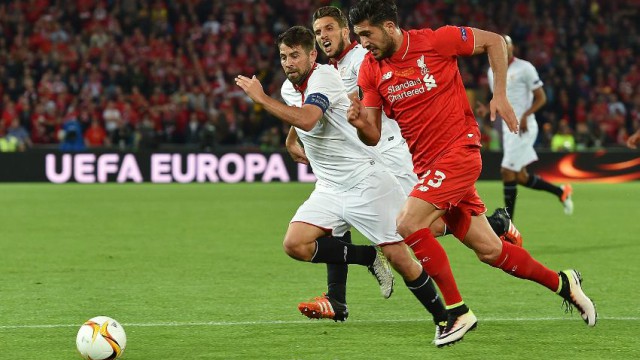 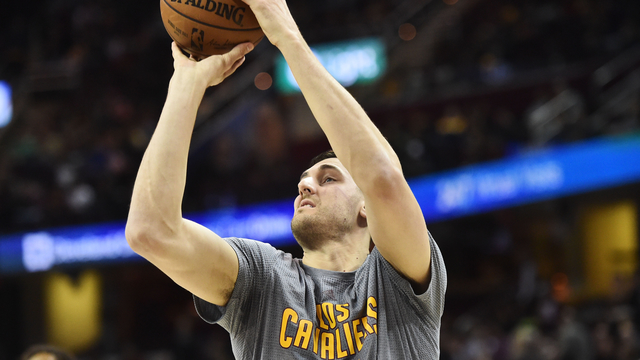 NBA Rumors: Celtics One Of Four Teams Who Have Contacted Andrew Bogut