Roger Goodell admitted something Thursday that will bring a smile to New England Patriots fans’ faces.

No, it doesn’t have anything to do with Deflategate.

The NFL commissioner went on FOX Sports 1’s “First Things First,” and, of course, he was asked if he thought free-agent quarterback Colin Kaepernick’s play last season was good enough to earn him a spot on an NFL roster this season.

And Goodell’s response certainly will make you shake your head.

?I?m not a football expert,? Goodell said, as transcribed by Pro Football Talk. ?I?m a huge fan. I have a role as commissioner also, but for me, I watch the games and enjoy and I let the football people make those decisions. And the reality is there’s 32 different decisions, and multiple decisions within an organization, so there?s always a dispute. The idea of who can play, who can?t play, who?s best for our system and not best for our system, are decisions that should be made by those 32 teams.?

Well, at least now we know the commissioner isn’t an expert in the sport he presides over.

Goodell also said in the interview that he believes the 29-year-old signal-caller will get another shot, but he didn’t exactly give the 32 owners a reason to sign the former San Francisco 49ers QB.

Kaepernick, of course, took a knee during the national anthem last season in a protest against racial and social injustices. He has yet to find a spot in the NFL after opting out of his contract with the 49ers.

While Patriots fans probably already knew that, we are sure they will remind Goodell of that fact during the Patriots’ season opener against the Kansas City Chiefs on Thursday night. 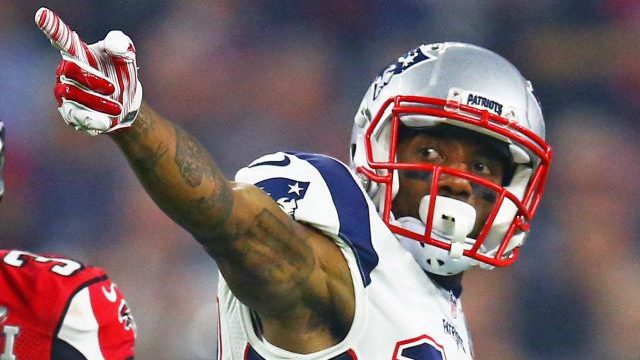 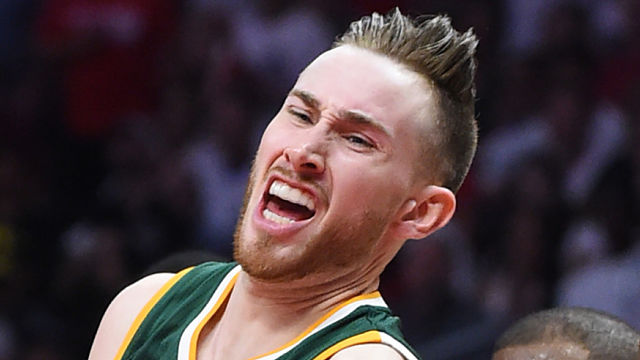