Scouting The Chiefs: Limiting Tyreek Hill Will Be Key For Patriots In Week 1 - NESN.com Skip to content

The official start of the 2017 New England Patriots season is mere days away. And with this weekend’s flurry of trades, cuts and signings dominating the news cycle, you can be forgiven if you haven’t spent much time reading up on the Patriots’ Week 1 opponent, the Kansas City Chiefs.

We’re here to help. Here’s what you can expect to see from the Chiefs on Thursday night when they visit Gillette Stadium.

OFFENSE
— Though the Chiefs drafted their quarterback of the future, Patrick Mahomes, 10th overall this year, Kansas City remains Alex Smith’s team for the time being. Smith never has been a superstar, but he’s a capable game manager who works well in coach Andy Reid’s offense. He’s also coming off one of his most productive seasons, having thrown for a career-high 3,502 yards in 2016 despite missing one game.

— New England’s defense will need to zero in on Tyreek Hill on every snap. The 5-foot-8 wide receiver took the NFL by storm as a rookie last season, catching 61 passes for 593 yards and eight touchdowns and carrying the ball 24 times for 267 yards. A team-high four of those rushes went for 20-plus yards, and three resulted in touchdowns.

Patriots coach Bill Belichick said he expects the Chiefs to use Hill more as a traditional wideout this season — he’s now No. 1 on the depth chart now that Jeremy Maclin is gone — but still expects to see him lined up in the backfield on occasion.

?It looks like he might be more of a receiver this year,” Belichick said Saturday, “but I?m sure they can use him for specialty plays or put him back there.”

Hill also is an electric return man, which we’ll get to in a second.

Kelce was a first-team All-Pro in 2016, posting career highs in receptions (85) and receiving yards (1,225). Wide receivers often are an afterthought in the Chiefs’ offense, so expect Smith to look Kelce’s way early and often. Safety Patrick Chung will be a key player for the Patriots.

DEFENSE
— The Chiefs were the best team in the NFL at forcing turnovers last season, leading the league in both takeaways (33) and turnover differential (plus-16; tied with the Oakland Raiders).

Playing prominent roles in that effort were cornerback Marcus Peters and safety Eric Berry, who combined for 10 interceptions and 29 pass breakups as both earned first-team All-Pro selection.

— Though Peters has emerged as one of the league’s top corners, the Chiefs have a question mark at the other cornerback spot entering Week 1. Steven Nelson, who didn’t have an interception but broke up 16 passes last season, was placed on injured reserve Sunday, leaving Kansas City with a choice between Phillip Gaines and Terrance Mitchell to start opposite Peters.

— The Chiefs have several potent pass rushers in their front seven, including Dee Ford (10 sacks last season) and Justin Houston (four sacks in five games after returning from ACL surgery).

Houston’s strategy for this game? Hit Brady as often as possible.

Expectations also are high for second-year pro Chris Jones, who ranked fifth among all interior defensive linemen (and first among rookies) in Pro Football Focus’ pass rush productivity stat last season. Kansas City will be without veteran linebacker Tamba Hali, though, who remains on the physically unable to perform list.

SPECIAL TEAMS
— The Chiefs are dynamite on special teams, and it all starts with Hill, the NFL’s preeminent quadruple threat. Hill led the league in average yards per punt return last season with 15.2, and his 27.4-yard average on kickoff returns would have ranked third had he enough returns to qualify. He also took one kickoff and two punts back for touchdowns.

Hill won’t see quite as many snaps on special teams this season. The Chiefs decided earlier this summer to take him off kickoff returns so he can focus more on his offensive responsibilities. He’ll still return punts, though.

The Patriots allowed the second-fewest yards per punt return last season, and they recently made several moves to bolster their special teams units, trading for Marquis Flowers, Johnson Bademosi and Cassius Marsh. 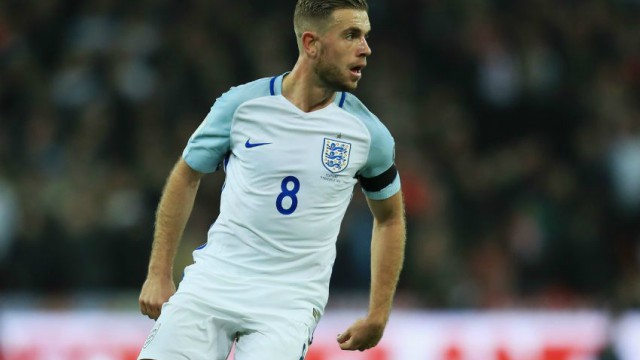 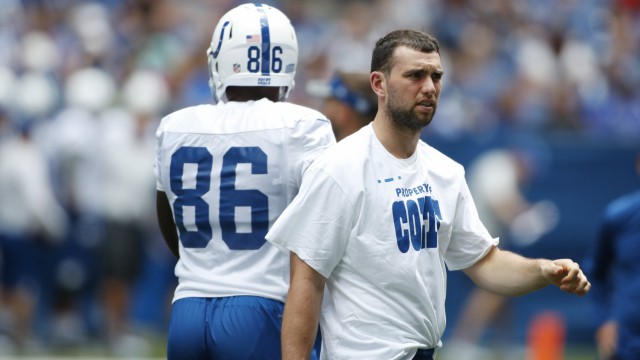